1 dead, more than a dozen others detained after smuggling boat came ashore in La Jolla

SAN DIEGO (KUSI) – One person died and 15 people were in custody this morning after a suspected smuggling boat dropped its passengers off the coast of La Jolla, authorities said.

At about 5:10 a.m., a Border Patrol agent spotted a panga boat traveling northbound off the coast near Point Loma, said Jeffrey Stephenson of Customs and Border Protection’s public affairs office.

Additional agents responded to the area to intercept the vessel, but about 10 minutes later, agents onshore spotted several people from the boat in distress in the water near La Jolla Children’s Pool, off the 800 block of Coast Boulevard, Stephenson said.

Eight of the 10 people were taken to hospitals for treatment of unknown injuries, Munoz said.

The panga boat continued up the coast and crashed at Wipeout Beach, near the 700 block of Coast Boulevard, she said. One person was found submerged in the water at that location.

Emergency personnel performed CPR, but that person was pronounced dead at the scene, she said. No details about the victim were immediately available.

A total of 15 people from the suspected smuggling boat were in custody Thursday morning, Stephenson said.

Authorities gave an update on the incident at 10:00 AM Thursday: 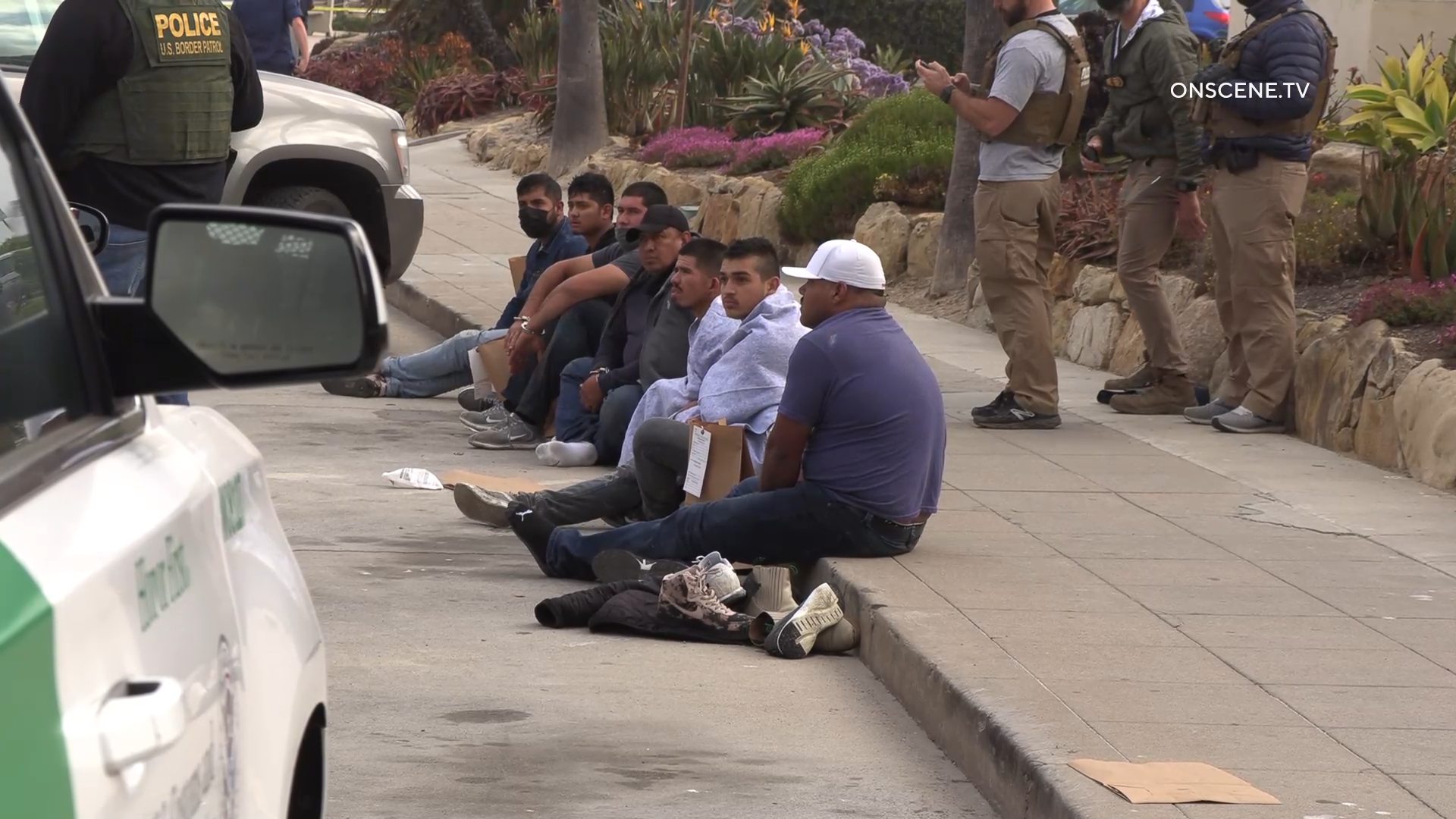 Authorities detain the passengers of the suspected smuggling boat.

On May 20, 2021 at about 5:30 a.m., SD Fire-Rescue Lifeguard Division dispatch received a phone call from a US Customs & Border Patrol agent who indicated that there were people in the water from a boat off the coast in the area of 300 Marine Street.

The boat continued to the coast near 700 Coast Blvd. and crashed onto an area called Wipeout Beach. One individual was found submerged at this location. The patient was brought to shore and CPR was performed but the patient did not survive. The patient was pronounced deceased at the scene. As of 8 a.m., the SDPD, Customs & Border Patrol and the medical examiner are at that scene.

US Coast Guard, Customs and Border Patrol, SDFD Lifeguards, SD Police and SD Harbor PD were the agencies on this incident. Please reach out to the following contacts for details on those in custody and the investigation of the incident. SDFD does not have the total count of those individuals on the boat. Customs is the agency tracking those in custody and at local hospitals. 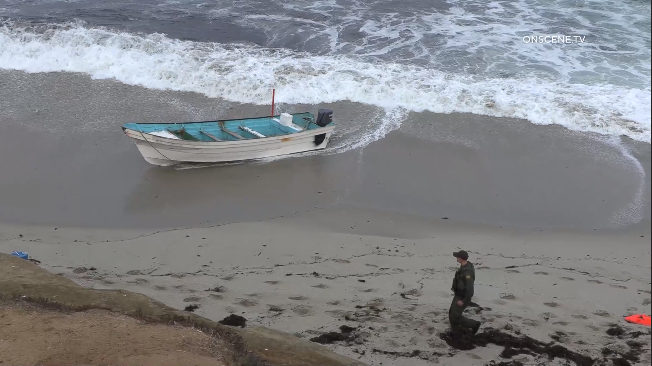 Panga boat carrying the people suspected of illegally entering the country on the shore in La Jolla, California.