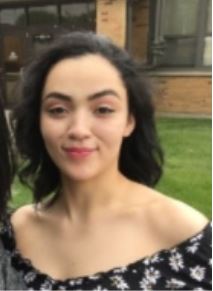 SAN DIEGO (KUSI) – A 20-year-old Indiana woman has been missing since she traveled to San Diego to visit her boyfriend at the beginning of November.

Lateche Serenity Norris has not been seen or heard from in three weeks.

Norris 5 feet, 8 inches tall, around 160 pounds, dark brown hair and eyes, and she is believed to have been wearing a black sweatshirt, black leggings, black and white tennis shoes, and a black and white checkered backpack on the day of her disappearance.

Norris was last seen at a 7-Eleven store at 222 Park Blvd. in the East Village area of downtown on Nov. 4.

On Nov. 5, her mother, Cheryl Walker, said that Norris had called her in distress from a stranger’s phone and said she got into an argument with her boyfriend, Joseph “Joey” Smith, the night before. 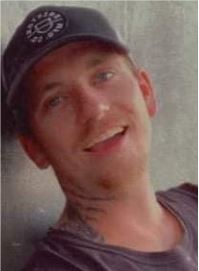 Joseph “Joey” Smith, 26, was with Lateche Norris when she was last seen on Nov. 4.

Norris said she would call her mother back, but never did.

Norris’ family reported her missing on Nov. 9 and the San Diego Police Department had opened up a missing person case, ultimately declaring her at-risk on Nov. 30.

The department has called upon the public to ask for help.

Before Thanksgiving, Walker, along with Norris’ father and stepfather traveled from Indiana to San Diego to look for her.

The family of missing 20-year-old Lateche Norris, who hasn’t been seen or heard from since early November, is extremely worried and believes she may be in danger.