79th Assembly District candidate Marco Contreras: There is a crisis at the border

SAN DIEGO (KUSI) – San Diego is now becoming a dumping ground for the federal government to place the migrant teenagers trying to seek asylum in our country.

Now the hundreds have arrived to be sheltered in the San Diego Convention Center, dozens have already tested positive for COVID-19, and have been isolated from the rest of the migrants.

Furthermore, the San Diego County Board of Education is now providing in-person learning for the migrants being sheltered here. A privilege that tens of thousands of San Diego students haven’t been able to receive for over a year.

As the controversy grows, more and more people are beginning to speak out about the City and County of San Diego’s decision to shelter migrant teens in our Convention Center. The critics say the decision is careless and disregards the needs of kids already living here.

The lone Republican running to represent California’s 79th State Assembly district, Marco Contreras, grew up in Mexico, and says the situation at our border “is a crisis.” He doesn’t believe our elected leaders are showing compassion to these migrants with the policies they are implementing.

Contreras said, “we always want to show compassion, but compassion without wisdom or strategy, it’s not only a plan that is doomed to fail, but it will perpetuate the problem and make things worse. What we have at the border right now is a crisis, and it’s a model that is unsustainable, it’s irresponsible, it’s immoral, it’s inhumane, and it’s putting the lives of these children in danger.”

Contreras added low-income Americans will be most impacted by allowing all of these migrants into San Diego, many of which live in his district. Contreras believes the “policy has to change, and the rhetoric has to change,” to fix this problem.

Regarding San Diego County Board of Education’s decision to provide in-person learning to the migrants, Contreras said he had a question.

If elected, Contreras said he will work for the people of his district, and not push policies like these that hurt those that need help the most. 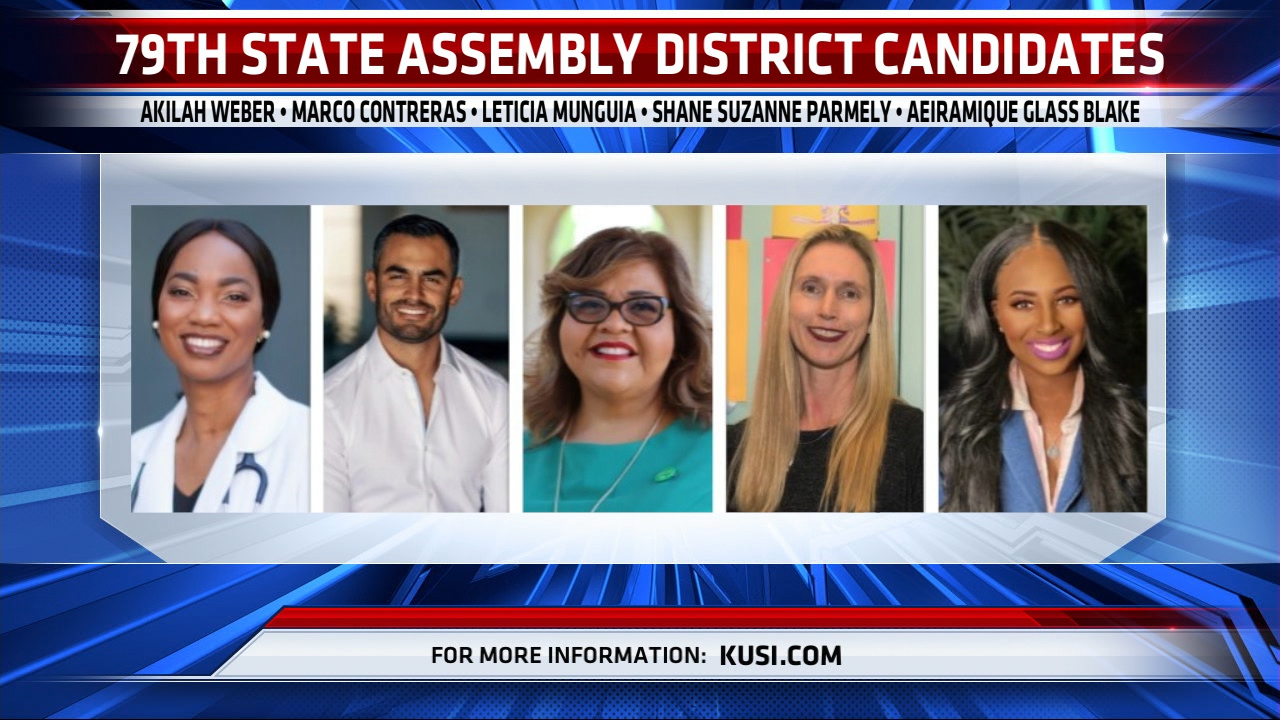