Long-term U.S. mortgage rates have sunk to a record low, giving many homeowners an opening to refinance their loans to free up more money to spend.

The average rate on a 30-year fixed mortgage hit a record low of 3.29% this week from 3.45% last week, mortgage buyer Freddie Mac said Thursday. The decline was driven by investors shifting money out of the uncertainty of the stock market sand into the safety of U.S. Treasurys as the coronavirus outbreak has deepened.

The new 3.29% average rate is the lowest for a 30-year fixed mortgage since Freddie Mac started tracking such rates in 1971.

A steady decline of mortgage rates has created a potential boon for would-be home buyers as well as for homeowners who can refinance into lower-rate loans. Refinancings can lower monthly payments and in some cases allow homeowners to tap additional cash from the equity in their home.

While rates have been historically low for years, every decline makes refinancing more appealing to more people. Homeowners who plan to stay put can benefit most. Refinancing typically costs several thousand dollars in closing costs and other fees. But over time, saving a hundred or few hundred a month in monthly mortgage bills adds up.

The housing market is a key pillar of the U.S. economy, so any increase in purchase and refinancings could provide economic support. More money in the pockets of households tends to drive up consumer spending, the U.S. economy’s primary fuel.

Yet ultra-low mortgage rates aren’t likely to produce a significant rise in U.S. home sales this year. A major problem is that the supply of homes for sale remains at historic lows.

“We’ve had inventory for the last eight months basically shrinking each year-over-year by double digits,” said George Ratiu, senior economist for Realtor.com. “No matter how much buyers want to buy, there are not enough homes.”

Even where homes are available, prices are still unaffordable for many despite lower mortgage rates.

The new record-low mortgage rate came in a week when the Federal Reserve made a surprise emergency cut in its benchmark interest rate to aid the economy in the face of the spreading coronavirus. Investors seeking safety and anticipating further rate cuts by the Fed to address the crisis have poured money into Treasurys and other fixed-income securities that are perceived as safe havens. Long-term mortgage rates tend to track the yields on the 10-year Treasury note, so they typically fall in tandem.

Home loan applications rose 10.3% last week from a year earlier, according to the Mortgage Bankers Association, while applications for mortgage refinancing soared more than twofold.

“Given the further drop in Treasury rates this week, we expect refinance activity will increase even more until (virus) fears subside and rates stabilize,” Michael Fratantoni, the association’s chief economist, said in a statement.

Wells Fargo & Co., one of the nation’s largest mortgage lenders, said it has seen an increase in mortgage applications. As a result, it says it is hiring more staff to support those applications and shifting employees from other departments of the company to help.

On Thursday, Freddie Mac’s survey of loan rates showed that the average rate on a 15-year fixed mortgage sliding this week to 2.79% from 2.95% last week. The 15-year rate is now at its lowest level since 1991.

Each week, Freddie Mac surveys lenders to compile its national mortgage rate figures. The average doesn’t include extra fees, known as points, which most borrowers must pay to obtain the lowest rates.

The average rate for a five-year adjustable-rate mortgage declined to 3.18% from 3.20% last week.

The growing anxiety over the spreading COVID-19 virus, its potential economic damage and whether governments around the world will be able to contain it triggered a renewed slide in the U.S. stock market. 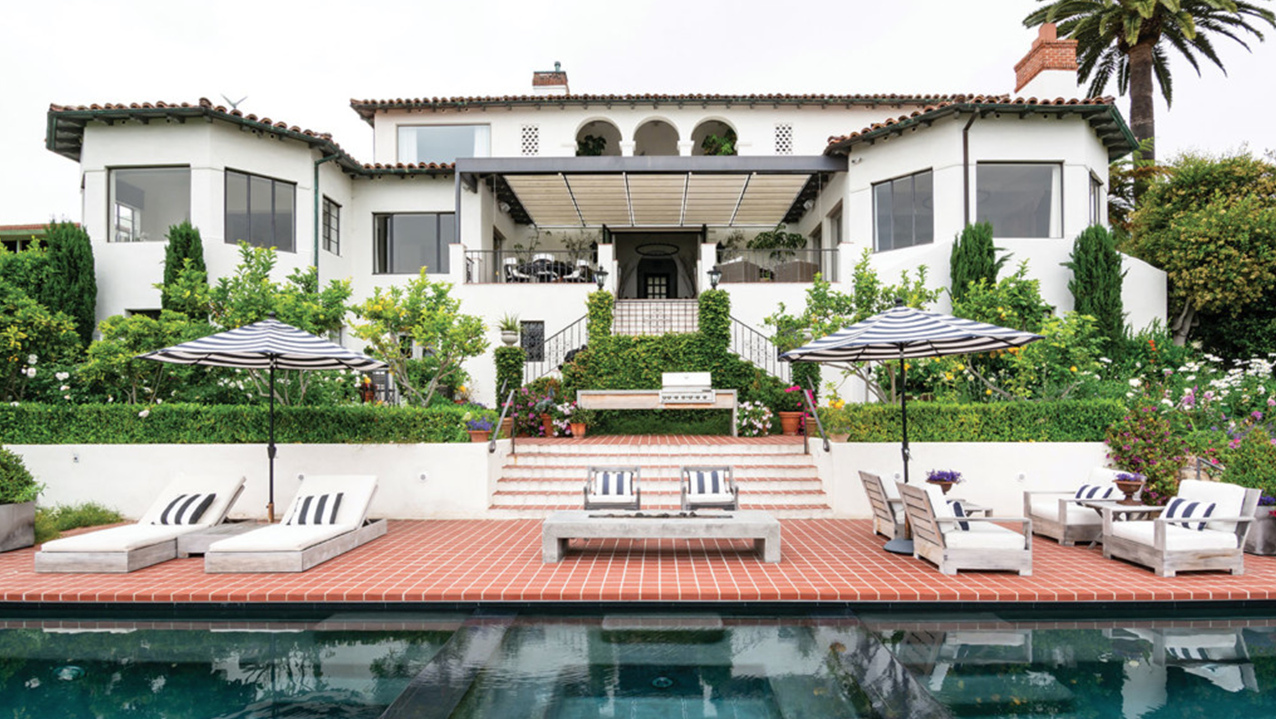