SACRAMENTO (KUSI) – Tuesday, Assembly Republicans sent a letter to Governor Gavin Newsom, urging him to delay implementation of AB 5 or exempt independent truckers entirely from its employee reclassification (ABC) test. The Supreme Court declined to hear a case on June 30th that would have challenged the new law, now putting AB-5 on the fast-track for going into effect in California.

AB-5 was authored by former Assemblywoman Lorena Gonzalez-Fletcher, and San Diego’s current Mayor, Todd Gloria. KUSI News reached out to Mayor Gloria’s office for comment but they did not get back.

AB-5 has caused thousands of people to lose their jobs, and readjust their way of living. A fact Lorena Gonzalez flat-our denied when questioned by KUSI’s Ginger Jeffries.

The legislation prevents many Californians from working as independent contractors, even if that’s what they prefer to do because they can make more money. AB 5 forces workers to be classified as employees, which would provide them benefits employees get.

Now, the controversial legislation is going to hamper about 70,000 truckers ability to do their jobs and transport our goods. At the moment, these 70,000 trucker owner-operators must comply with Ab 5 since the Supreme Court did not hear the case.

Bloomberg reports, “The law comes into effect for truckers in the busiest months of the year as retailers stock up on back-to-school and holiday goods. At the same time, dockworkers and railroad workers are currently negotiating contracts with their respective employers. Additional transportation snarls would only worsen pandemic-era supply-chain chaos and add to inflationary pressures, threatening to slow economic growth.”

Republican Assemblyman James Gallagher, among others, have been outspoken about their opposition to AB-5, and have sent a letter to Gavin Newsom asking him to either delay the application of AB-5 or exempt the trucking industry altogether. 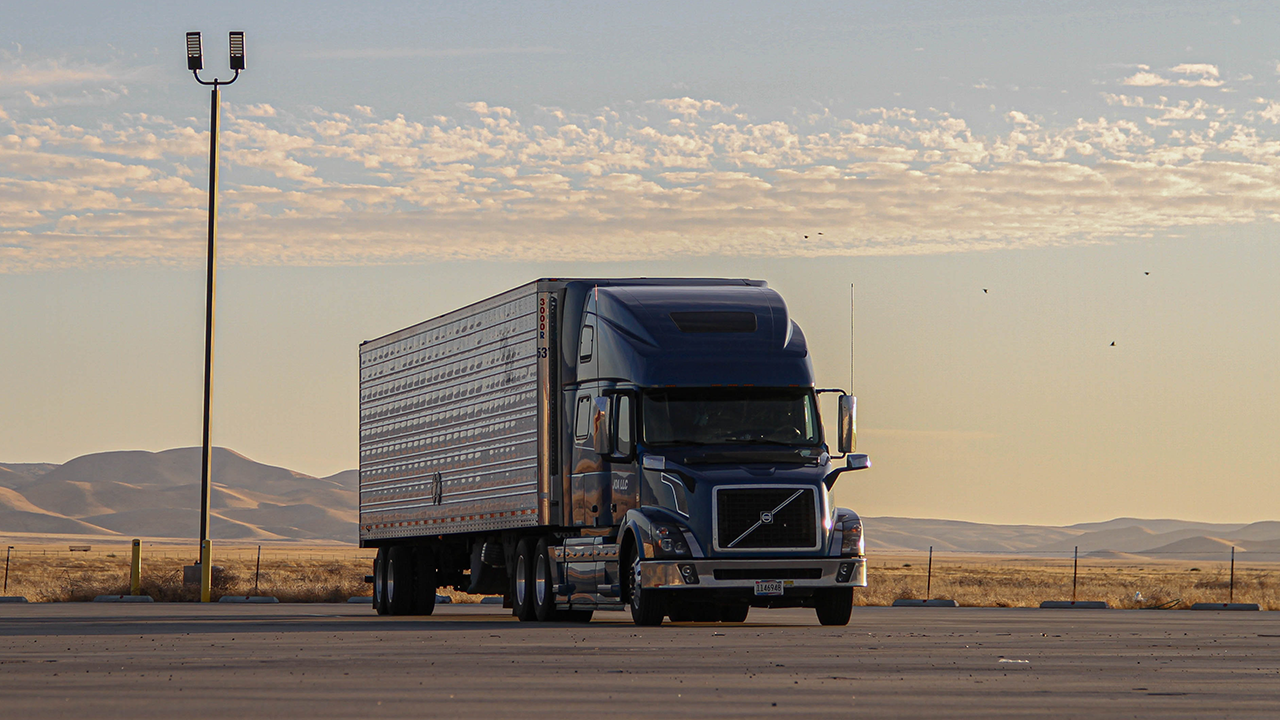 Photo by Sander Yigin on Unsplash

Assemblyman Gallagher explained, “the employment standards that AB 5 sets for independent truckers puts more undue stress on our economy and will increase shipping costs, driving inflation even higher. We are trying to prevent our already strained supply chain from getting worse, and if there are cuts to the trucking workforce, this will hurt both businesses and consumers.”

Gallagher’s letter to Governor Gavin Newsom is below:

AB 5 is making inflation even worse by taking up to 70,000 truckers out of the workforce. Newsom doesn't care and Biden wants to make it national policy.