SAN FRANCISCO (KUSI) – San Francisco may remove President Abraham Lincoln’s name from a high school because some in the district say Abraham Lincoln did not demonstrate that “black lives mattered to him.”

If you did not know, the 16th President of the United States, Abraham Lincoln, abolished slavery.

Lincoln was also assassinated for it.

The San Francisco Chronicle reported, “Lincoln is one of dozens of historical figures who the city school district’s renaming committee argued led lives so rife with racism, oppression or abuse that their names should not grace its buildings.”

President Trump took to Twitter to slam the effort to remove Honest Abe’s name from the high school.

The SFUSD School Names Advisory Committe’s discussion on the name was made public on YouTube.

More information about the district’s discussion can be read here.

So ridiculous and unfair. Will people never make a stand! https://t.co/rO3EkzzkVA 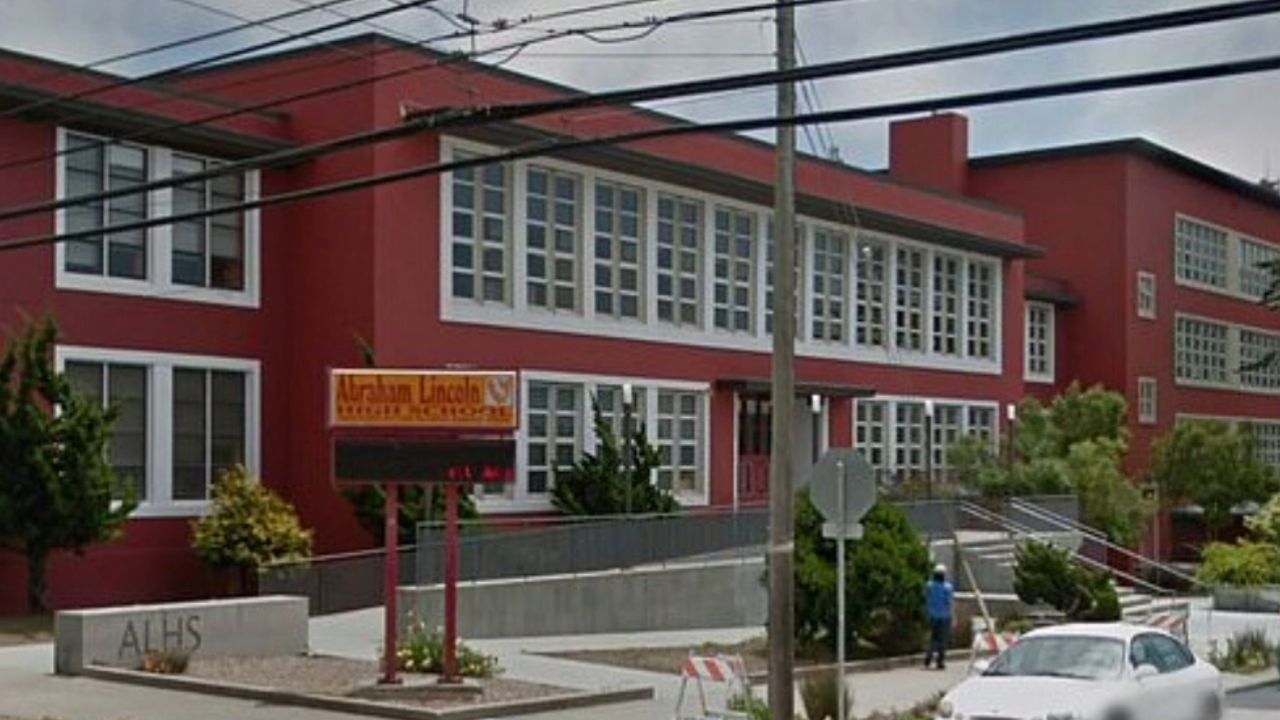