ACLU calls on Biden Admin to shut down 39 ICE facilities, including Otay Mesa

SAN DIEGO (KUSI) – The American Civil Liberties Union called Wednesday on the Biden administration to shut down 39 ICE detention facilities across the country, including the Otay Mesa Detention Center in San Diego.

In a letter to Department of Homeland Security Secretary Alejandro Mayorkas, the ACLU called for the closure of the facilities it alleges were opened without adequate justification, opened in remote locations with compromised access to legal counsel and external medical care, or have documented patterns of inhumane treatment.

The ACLU claims there have been “documented patterns of abuse, mistreatment and misconduct” at the Otay Mesa Detention Center.

In a report the ACLU released earlier this month, the organization alleges failures at the facility to properly respond to the COVID-19 pandemic led to an outbreak that included the first death of a person in ICE custody to the virus. 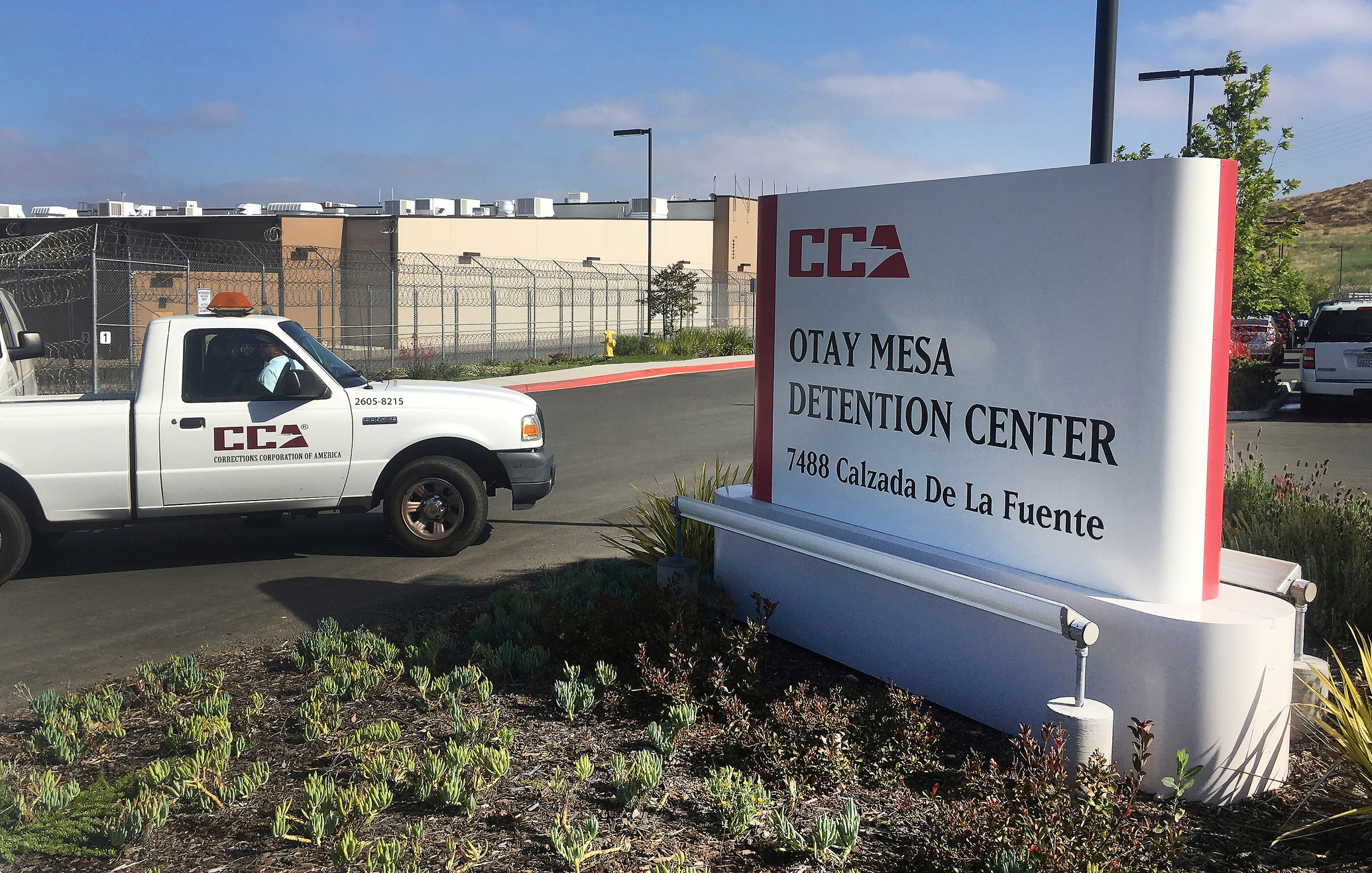 Despite this, President Biden and VP Harris are yet to even visit the border, or call the situation a crisis.

“Time and time again, the immigration detention facilities in San Diego and Imperial counties have proven to be unsafe, abusive and unable to uphold the due process rights of the people trapped inside,” said Monika Langarica, immigrants’ rights staff attorney for the ACLU Foundation of San Diego & Imperial Counties. “It is past time to bring an end to the shameful practice of detaining immigrants in our region and across the country and embrace a policy of humane and fair processing.”

The ACLU offered no alternative place of shelter for the migrants being detained in these much-needed facilities.