ST. PETERSBURG, Fla. (AP) — There was history in the broadcast booth at Tropicana Field. It was her story, too. Because for the first time in Major League Baseball history, an all-female announcing crew called a game as the Tampa Bay Rays played the Baltimore Orioles.

The YouTube broadcast featured Melanie Newman on play-by-play with Sarah Langs as the analyst.

Alanna Rizzo was the on-field reporter, and Heidi Watney and Lauren Gardner hosted the pregame and postgame coverage.

And KUSI has to give a big shoutout to Heidi Watney, who worked on the Prep Pigskin Report as she was starting out her career! 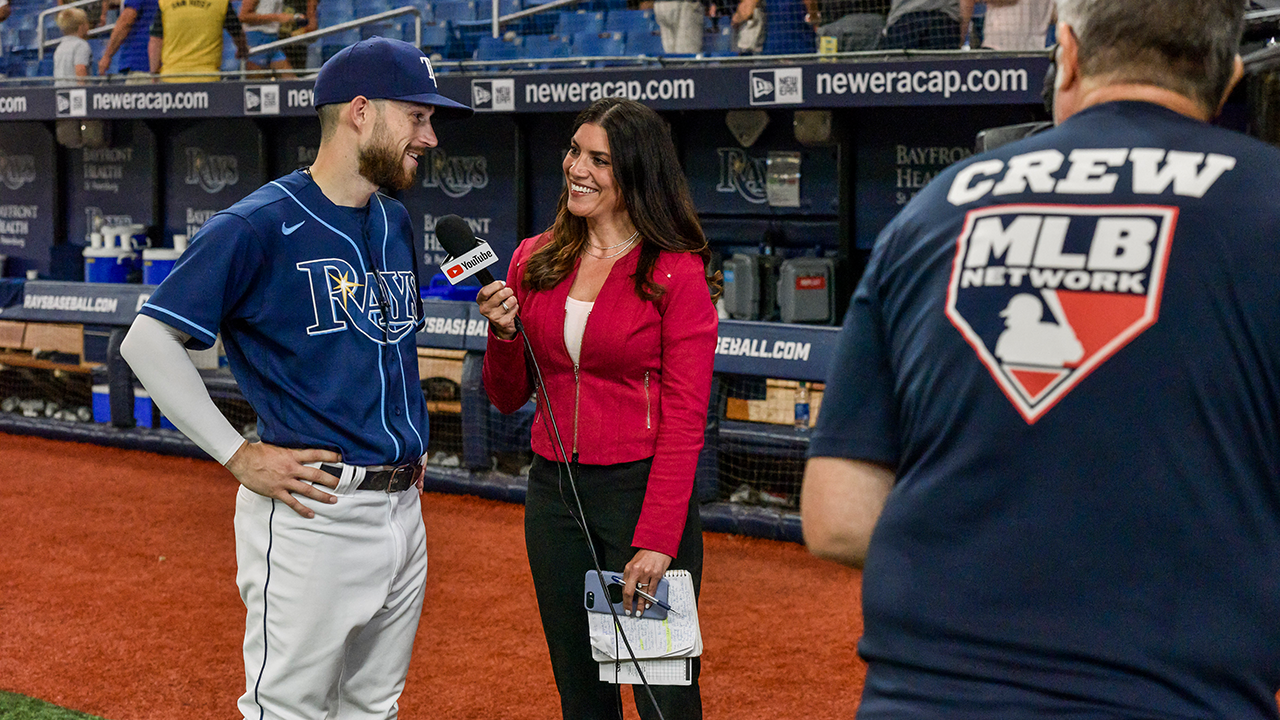 CDC issues new eviction ban for most of US through Oct. 3

CDC issues new eviction ban for most of US through Oct. 3