SAN DIEGO (KUSI) – The alleged captain of a boat that crashed in coastal waters near Point Loma during an apparent human-smuggling operation, killing three people and injuring more than two dozen others, made his initial court appearance Thursday.

According to a complaint filed in San Diego federal court, Antonio Hurtado, a U.S. citizen, was steering the vessel that crashed about 50 yards from the shore around 10 a.m. Sunday. He is charged with attempted bringing in of aliens at other than a port of entry and assault on a federal officer.

During Hurtado’s brief court appearance, the U.S. Attorney’s Office moved to have him detained on the basis that he was a flight risk and danger to the community. A Tuesday detention hearing was scheduled, during which attorneys will argue whether his custodial status should be changed.

Hurtado and 29 others were taken to hospitals for treatment.

According to an affidavit, migrants who were aboard the boat said they paid between $15,000 and $18,500 to be smuggled into the United States and identified Hurtado as the vessel’s captain.

The filing also alleges that while Border Patrol agents attempted to shackle Hurtado at the ankle at the Imperial Beach Border Patrol Station, he struck an agent in the head with his knee, leaving the agent with “slight redness on his forehead and a burning sensation.”

Customs and Border Protection Supervisory Officer Javier Garcia said lifeguards were notified of a vessel experiencing trouble near the tidepools at Cabrillo National Monument and that the reporting party initially told dispatchers one person was on board.

A rescue boat responded, but minutes later, the 40-foot trawler-style vessel crashed into the rocky shoreline near Cabrillo National Monument and capsized, according to the Border Patrol. All the occupants jumped in the water as the boat slowly disintegrated, a bystander’s video showed. 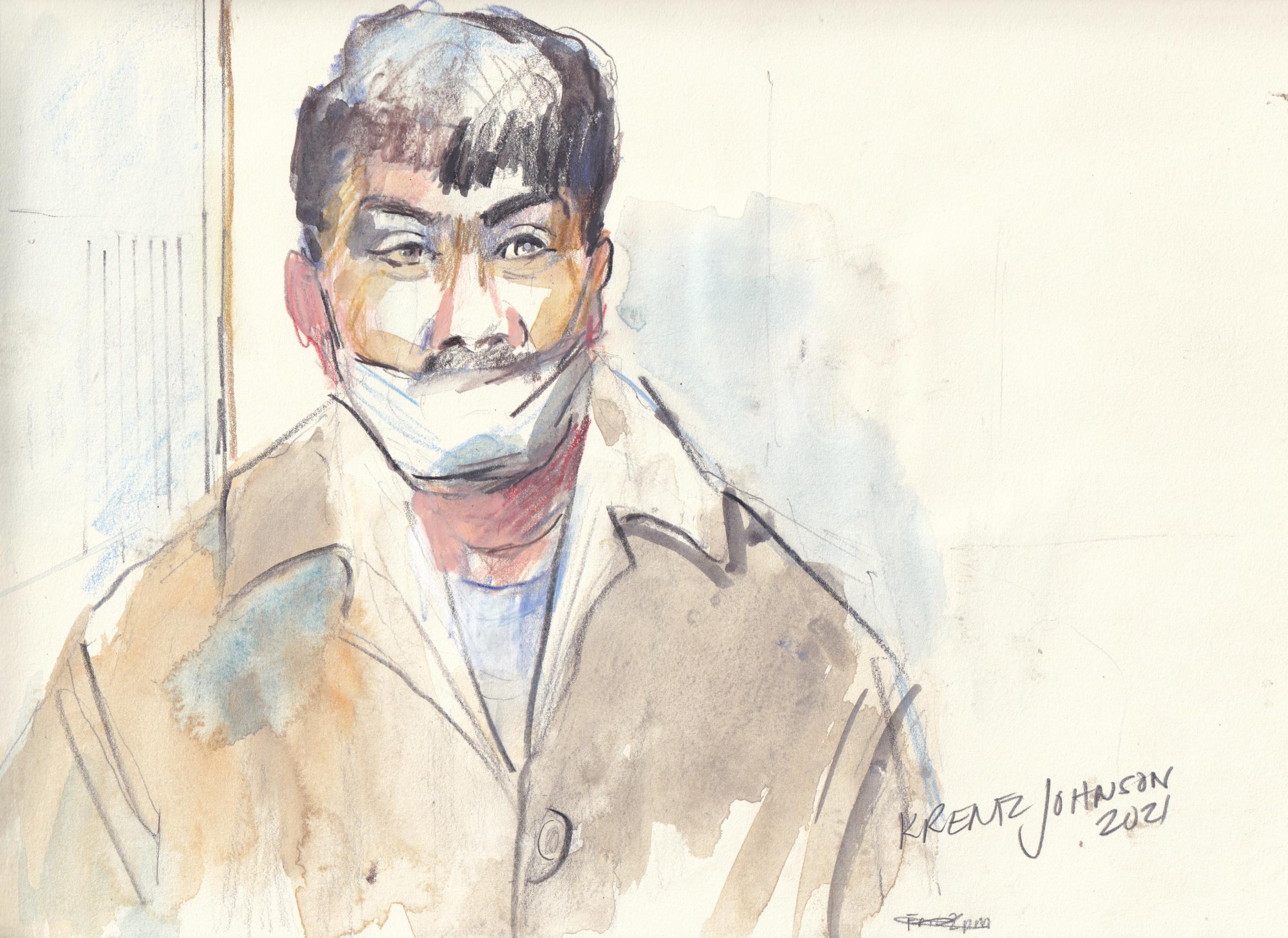 The alleged captain of a boat that crashed in coastal waters near Point Loma during an apparent human-smuggling operation, Antonio Hurtado.