Two people with direct knowledge of the decision, say Antonio Brown will be eligible to play for the New England Patriots.

The people spoke to The Associated Press on condition of anonymity on Friday because the decision has not been announced.

Brown has been accused of rape and sexual assault in a civil case in Florida. He won’t go on the commissioner’s exempt list because no criminal charges have been filed. Brown has denied the allegations by his former trainer.

Players on the commissioner’s exempt list can’t play in games or practice with a team, but are still paid. The Patriots play at Miami on Sunday.

The wide receiver was acquired in a trade with Oakland this month after requesting and receiving his release from the Raiders. 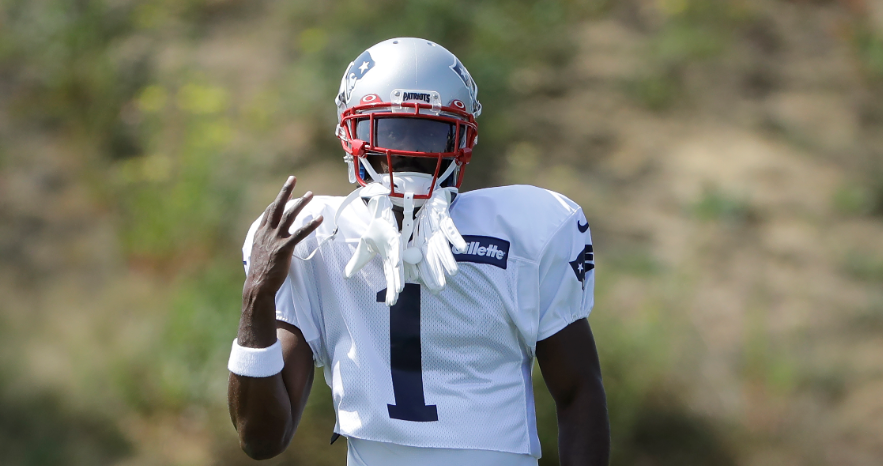 New England Patriots wide receiver Antonio Brown works out during an NFL football practice, Wednesday, Sept. 11, 2019, in Foxborough, Mass. Brown practiced with the team for the first time on Wednesday afternoon, a day after his former trainer filed a civil lawsuit in the Southern District of Florida accusing him of sexually assaulting her on three occasions. (AP Photo/Steven Senne)