His new book, “Unreported Truths about COVID-19 and Lockdowns” was temporarily banned from Amazon. He believes it is because the book is very critical of how we have responded to the disease that is not as deadly as was originally thought.

In his book, Berenson explains early Chinese data suggested the virus might have an “infection fatality rate” as high as 1.4 – 2%.

A death rate in that range could mean the coronavirus might kill more than 6 million Americans, although even under the worst-case scenarios some people would not be exposed, and others might have natural immunity that would prevent them from being infected at all.

As we have learned more about the virus, estimates of its lethality have fallen. Calculating fatality rates is complex, because despite all of our testing for COVID, we still don’t know how many people have been infected.

Berenson also believes that schools should be open. “They should have reopened by May, because all over Europe, Australia, Japan, most of the rest of the developed world, reopened schools by, certainly by early June, and even before that. It is very clear that children are at low risk from this, they are at lower risk from this than the flu, there are more flu deaths than COVID deaths, that has been true from the beginning of this. They don’t seem to spread it very aggressively, they don’t seem to spread it to adults, they’re much more likely to get it from adults than spread it to adults. It is almost criminal to me, that we have denied our children education.”

Berenson discussed his book and his critique of our efforts to “flatten the curve” in more detail on Good Morning San Diego. 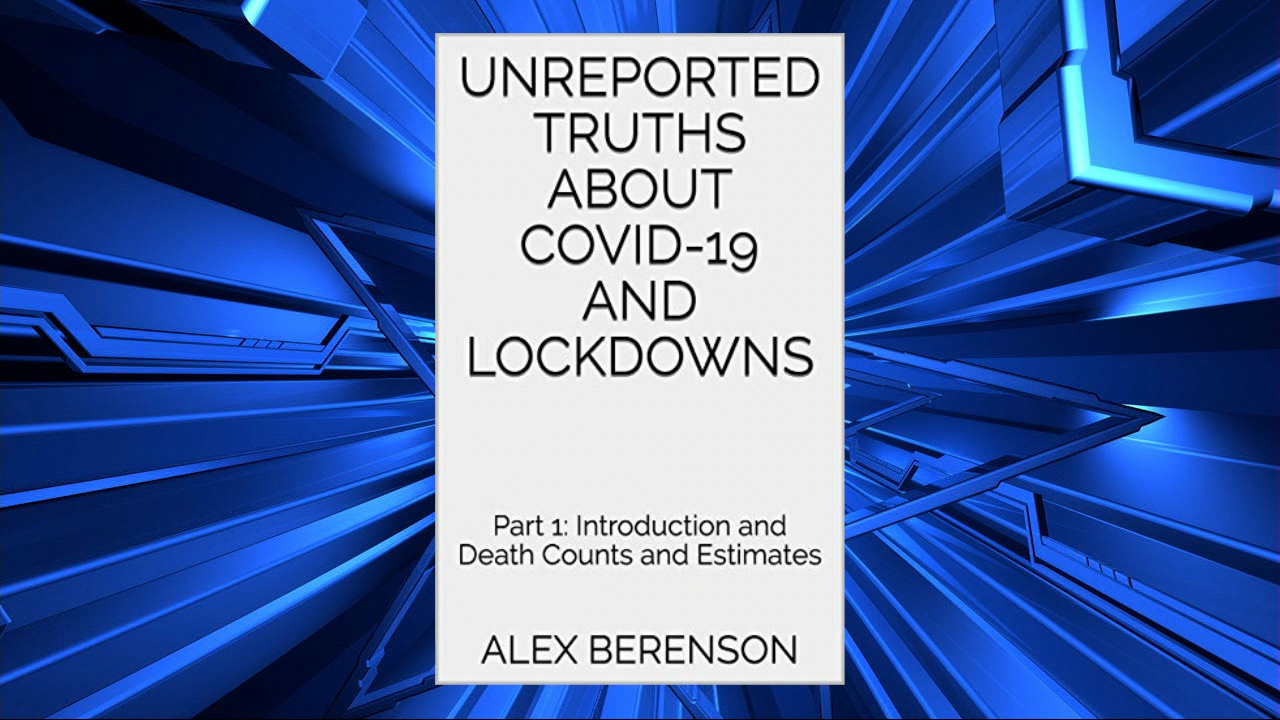