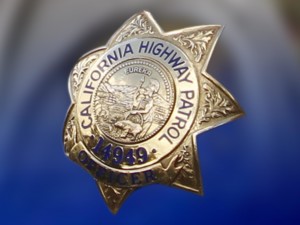 SAN DIEGO (KUSI) – Authorities have arrested 27 suspected thieves and made 21 additional arrests during a weeklong siege against organized retail theft and highway violence, it was announced Tuesday.

As a result of the operation, 27 suspects were arrested for allegedly stealing a total of $7,146 in retail merchandise over the week.

Organized theft incidents can be reported to the CHP.