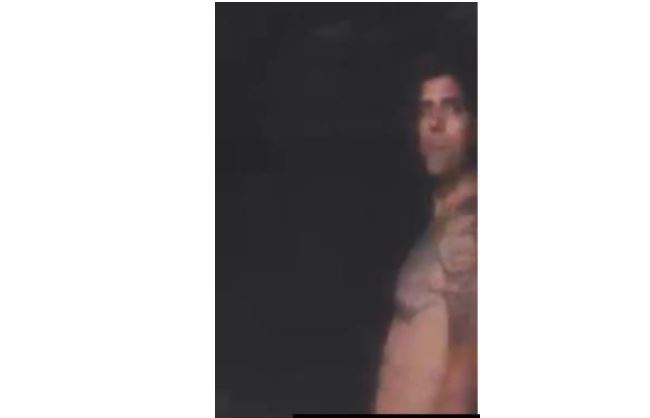 OCEANSIDE (KUSI) – Authorities reached out to the public Wednesday for help identifying a man suspected of sexually assaulting a woman near an Oceanside apartment complex earlier this month and exposing himself to others in the area several times dating back several months.

Since June, officers have responded to seven reports of peeping or indecent exposure involving one man at or near the River Oaks Apartments, 3880 San Ramon Drive, according to the Oceanside Police Department.

The suspect is described as a roughly 5-foot-10 white man in his 20s or 30s with black hair in buzz cut style and a slim, muscular build. He has often been seen naked around the property and has a medium-sized tattoo on his left arm and possibly on his chest.