CHARLOTTESVILLE (KUSI) — The man suspected of driving a car through a crowd of counter-protesters at a white nationalist rally in Virginia — killing one person and injuring several others — was denied bail Monday.

James Fields Jr. of Ohio, 20, faces a second-degree murder and other charges after plowing into a crowd in Virginia Saturday, which killed 32-year-old Heather Heyer and injured 19 others who were gathered Saturday to oppose a rally held by white nationalists and other groups protesting the removal of a Confederate general’s statue in a local park, police said. 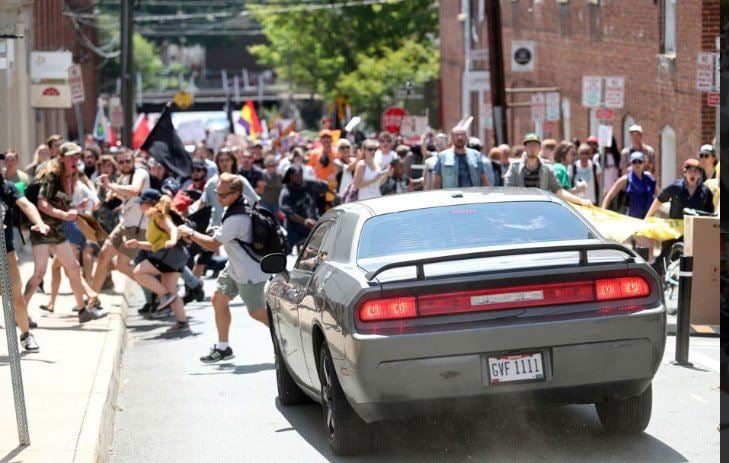 Fields was taken into custody the same day and would be appointed a lawyer, Judge Robert Downer said during the bond hearing Monday morning.

Virginia Gov. Terry McAuliffe said he was close to both troopers at a memorial service in Charlottesville Sunday.

The National Transportation Safety Board is investigating the crash. 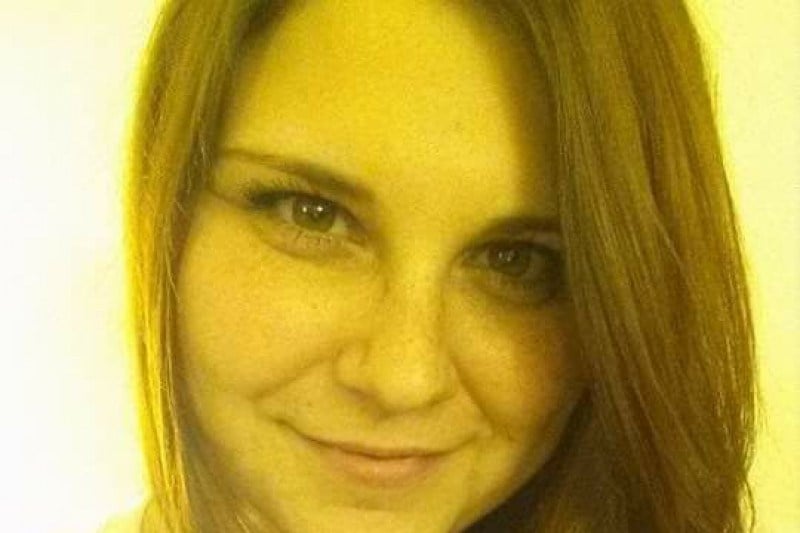 Heather Heyer was killed when a car plowed through a crowd of counter-protesters at a white nationalist rally in Virginia Saturday.

Hundreds of peaceful demonstrators gathered in San Diego Sunday at the County Administration Building to pay homage to the victims of Saturday’s Virginia rally.

Those gathered at the vigil held candles, displayed signs and joined in the singing of “We Shall Overcome.” Also featured was a choir singing Tracy Chapman’s 1988 protest song,”Talkin’ ’bout a Revolution.”