WASHINGTON (AP) — The Biden administration has reached a preliminary agreement with Germany over a controversial Russia-to-Europe gas pipeline. That’s according to congressional aides briefed on the outlines of the deal that would allow the completion of the Nord Stream 2 pipeline without either Germany or Russia facing new U.S. sanctions.

The pipeline is strongly opposed by Ukraine and Poland as well as both Republicans and Democrats in Congress. Administration officials declined to comment pending an expected announcement, possibly as early as Wednesday.

However, the State Department said Monday that a senior diplomat would be visiting both Poland and Ukraine this week in part to discuss Nord Stream 2 and European energy security in what are expected to be contentious talks.

The Biden Administration’s agreement to let Russia build their pipeline is under fire from Republicans because one of their first moves upon taking office was ending the construction of the Keystone XL pipeline here in the United States. 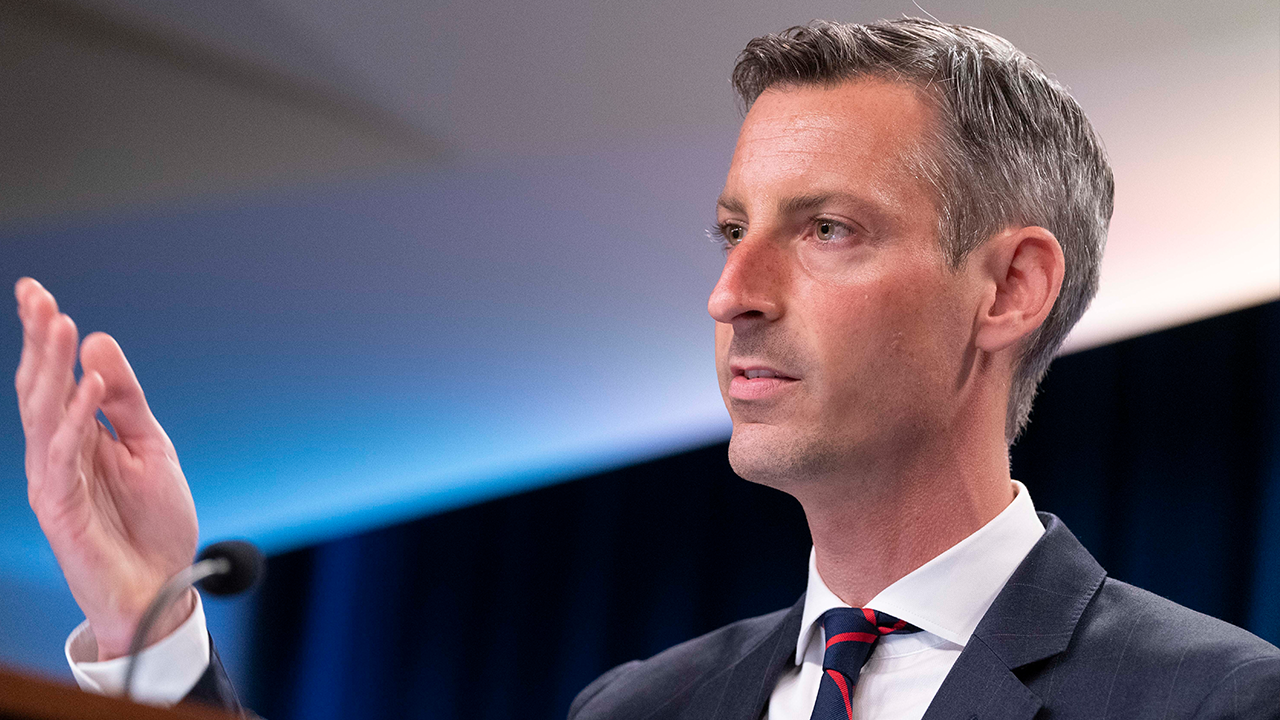