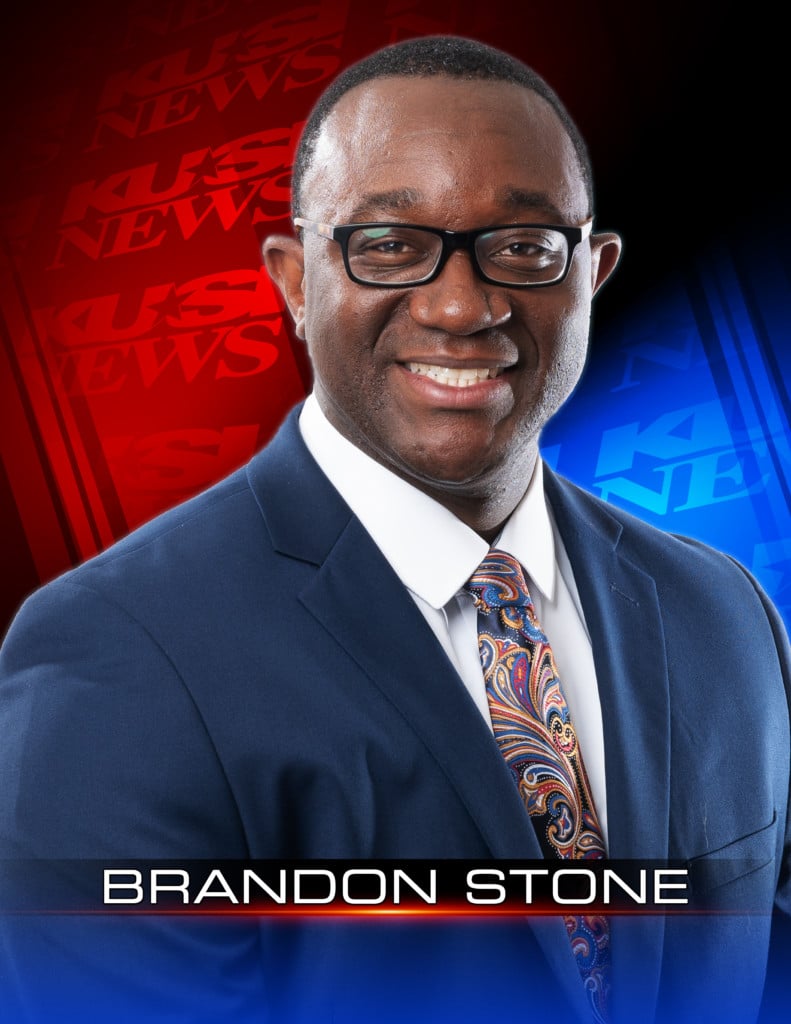 With a mix of passion, intelligence, and strict work ethic, Brandon Stone has become one of San Diego’s notable sports personalities. As one of the few reporters in the market to shoot, edit, write and produce his own segments on a day-to-day basis, virtually no one in America’s Finest City can provide what Stone can.Stone joined KUSI as an intern in February of 2008 while attending San Diego State University. Upon his graduation, he became a foot soldier in the PPR army. His roles molded over the next few years, going from daily producer and photographer to his current on-screen roles for the Jersey Mike’s City Game of the Week and the McDonald’s Student Athlete Spotlight.

His ASR duties have changed as well, working as a full time reporter and substitute anchor for the greatest sports show in San Diego county.

Stone is originally from Lompoc, CA. He attended Dos Pueblos High School in Goleta, CA before moving to San Diego in 2005.

From infield jam to six-man rotation, ‘Jon and Jim’ discuss Padres through 35 games

Sounds of the Game -Jalen Shaw

Pigs from the Past – JR Tolver

Coach of the Week – Howard Bannister

Holiday Bowl heads downtown to Petco Park for 2021 and beyond

Mickelsons at the U.S. Open: Phil’s charge for grand slam glory, with his brother’s helping hand