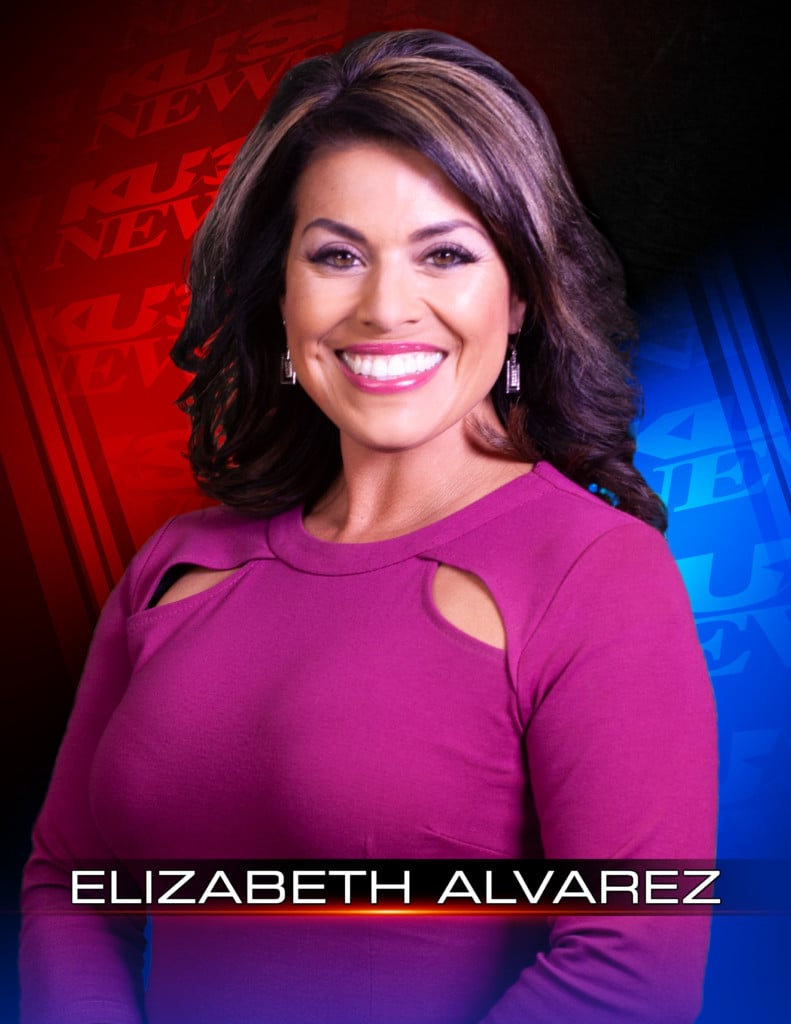 Elizabeth is an award winning, bilingual journalist who has worked in news since the late 1990s.

She was born and raised in Southern California and graduated from California State University, Long Beach with a degree in Journalism. The California native began her career at KCBS-TV in Los Angeles as a news assistant. After that, she worked as both an anchor and reporter in Roswell, NM, El Paso, TX and Orlando, FL.

Elizabeth has covered some of the biggest stories to make national headlines. She reported on the ambush of the 507th Maintenance Company in Nasiriyah, Iraq during the 2003 invasion, bringing viewers up-to-the-minute information from the Fort Bliss army post. While working for the Fox affiliate WOFL in Orlando, she covered the disappearance of missing 2-year-old Trenton Duckett and the infamous Casey Anthony case.

Elizabeth went on to anchor the morning news for KRQE News 13 in Albuquerque, NM and after three years, she comes to the nation’s leading independent television station, KUSI-TV in San Diego, CA.

The Salvation Army Kroc Center is reopening with limited activities

The Arm Services YMCA sets up a shopping event for service members.

How COVID-19 impacts the San Diego Center for Children

Restaurant industry sees a plummet in sales due to COVID-19

Weekend Sports Update: Olympics ratings down, and the future of the SEC & Big 12

Celebrating the 50th anniversary of the Apollo 15 launch

Tracking the progress of Let Them Breathe's lawsuit against California