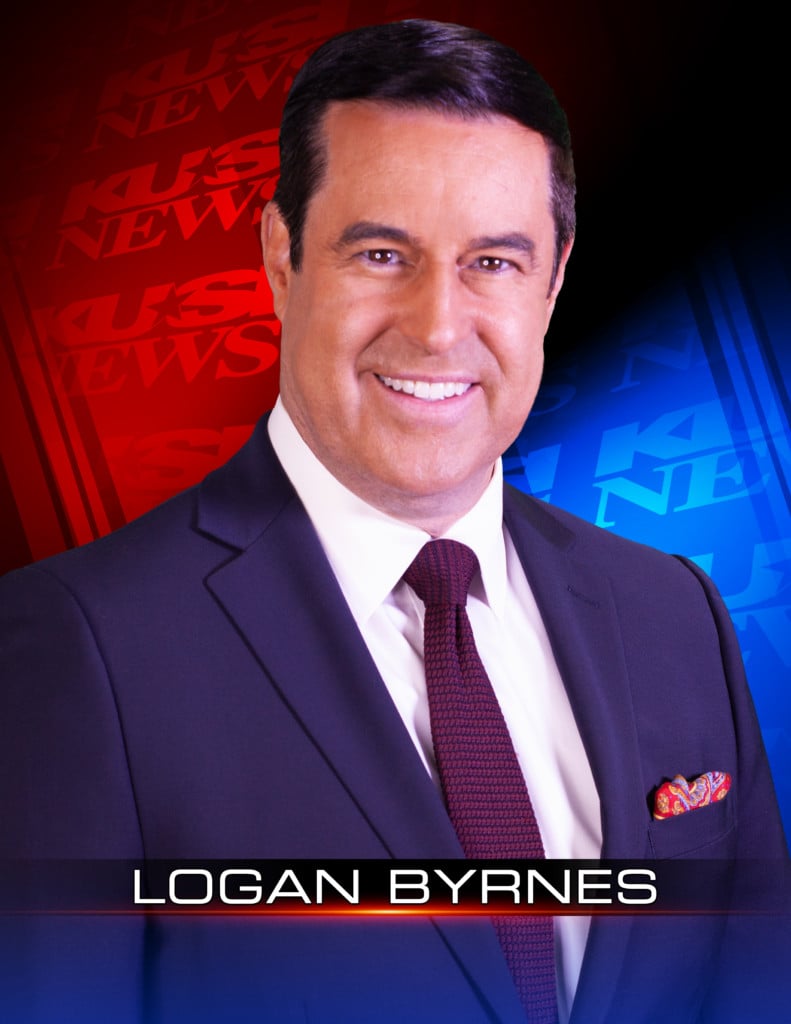 Logan Byrnes joined the KUSI news team as a news anchor in 2018 and is excited to be working in living in beautiful San Diego. He comes to us from Fox 11 Los Angeles where he anchored the 5pm and 10pm weekend evening newscasts and provided live reports during the week. Logan was born and raised in Los Angeles. He graduated from the University of Southern California and went on to obtain his law degree.

Logan practiced law in Los Angeles as a litigation and trial attorney for several years before embarking on a career in broadcast journalism.

During his broadcast career, Logan was a legal correspondent for the nationally syndicated news program “Inside Edition.” He contributed as anchor on NBC’s “Early Today,” MSNBC’s “First Look” and provided numerous reports for CNBC’s “High Net Worth” luxury lifestyle program.

In addition to anchoring and reporting, Logan loves being involved in the community, emceeing charity events and hosting live televised specials including marathons, parades, gubernatorial and senatorial debates.

When Logan isn’t working, he loves traveling and has circled the globe visiting Africa, India, Russia and Europe to name a few. He is a certified ski instructor, certified scuba diver, enjoys competing in triathlons, and once jumped out of a perfectly good airplane… with a parachute on of course. Follow Logan on Facebook, Twittter & Instagram @LoganByrnes and if you see him around town please say hi!

Upcoming Walks to End Alzheimer’s in San Diego and Escondido