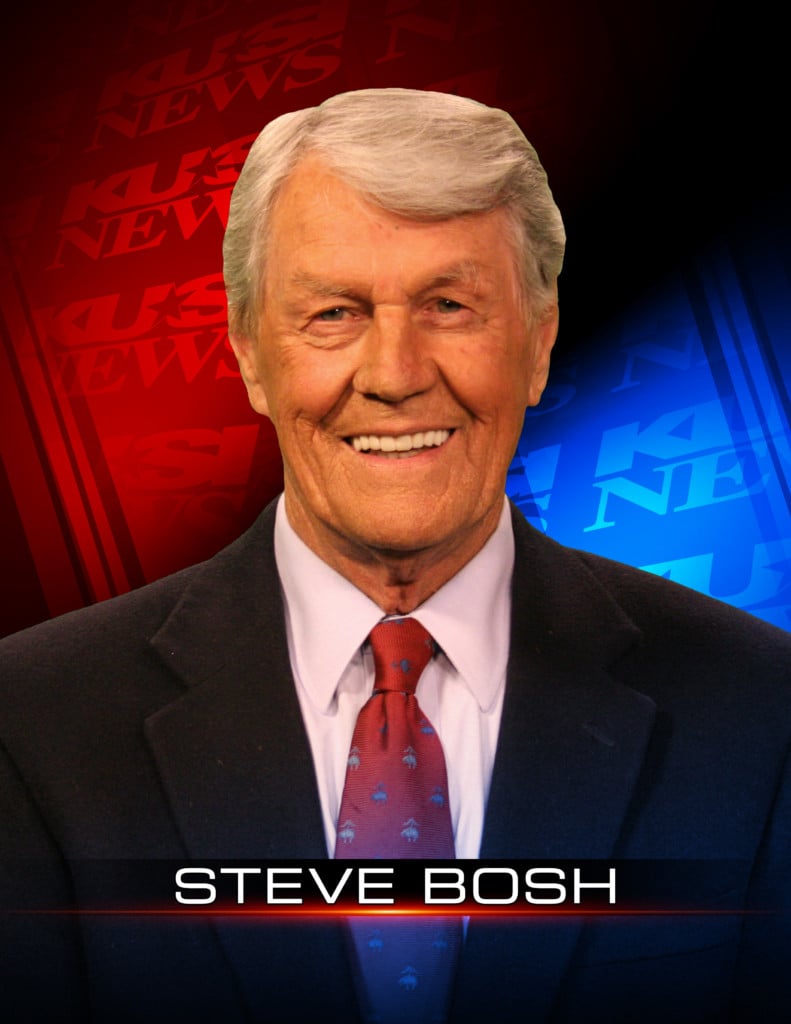 One of San Diego’s most experienced and respected reporters, Steve Bosh has spent the past 15 years reporting on virtually every major development surrounding the governance of San Diego. His reports on government, the military, and the courts are marked by tough questions and the ability to interpret complex issues for viewers.

He brings a depth of experience to his reporting that comes from covering the White House to interviewing astronauts, or simply tracking down that one interview everyone else wants, but cannot get.

As an anchor in New York, he won his share of industry accolades. He is a recipient of multiple Emmy awards as a reporter and as an anchor.

After 38 years as a broadcast journalist, Steve has no plans to give it up soon.

“It is still the most exhilarating profession, and every day I’m thankful to be part of it, especially here in San Diego.”

California governor focuses on homelessness during State of the State address

Voters to decide on two housing measures in March: Measures A and B

Republicans battle to keep control of the County Board of Supervisors

Mayor Faulconer terms out of office this year, but may not leave politics

The reason for non-partisan political races in California

Steve Padilla is the new chair of the California Coastal Commission

Amendment to create commission on police practices to appear on ballot

Race for 50th Congressional District heats up before the primary

Can we trust the polls for the 2020 Presidential election?