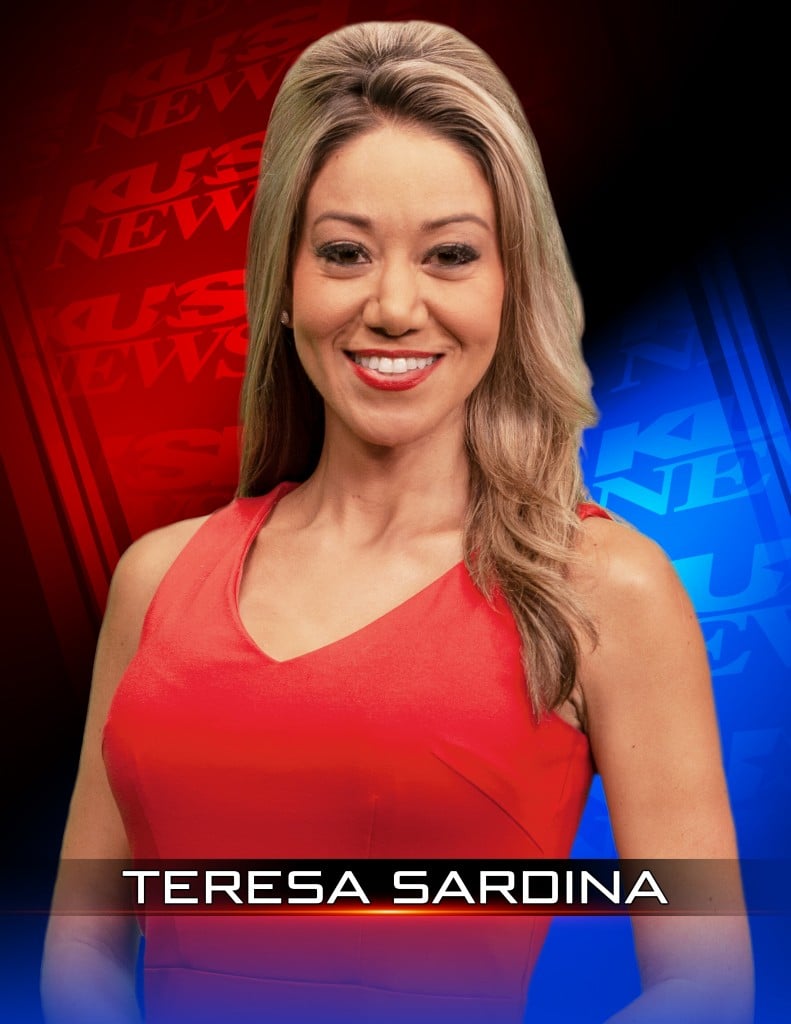 Teresa joined KUSI and ‘Good Evening San Diego’ in 2021. A full circle, her career started at KUSI as an intern and later as a production assistant in 2007.

Teresa earned a bachelor’s degree in Broadcast Journalism from  California State University, Fullerton. During college, she held an internship at NBC Los Angeles, getting her news and production experience as a field producer for news and entertainment.

Prior to KUSI News, Teresa worked at KFMB-TV San Diego, as a reporter/multi-skilled journalist where she shot and edited her stories.

Before coming back home to San Diego, she worked in Fresno, CA as a reporter, breaking news reporter, and midday anchor, where she received the “40 under 40” award by Business Street Online because of her community and leadership involvement as a media professional in Central California. She was a producer and the host of ‘Education Matters’ which was a weekly TV education series that highlighted educators in the region. Earlier, she worked in Tyler, Texas for KETK-TV as a weekend morning anchor and a reporter during the weekdays. She covered breaking news, community and education stories, and tornados in North Texas.

Off camera, Teresa loves spending time at the beach, enjoys cooking, weekend getaways, watching and playing sports and stays active. She grew up in Clairemont, San Diego and went to Madison High School.