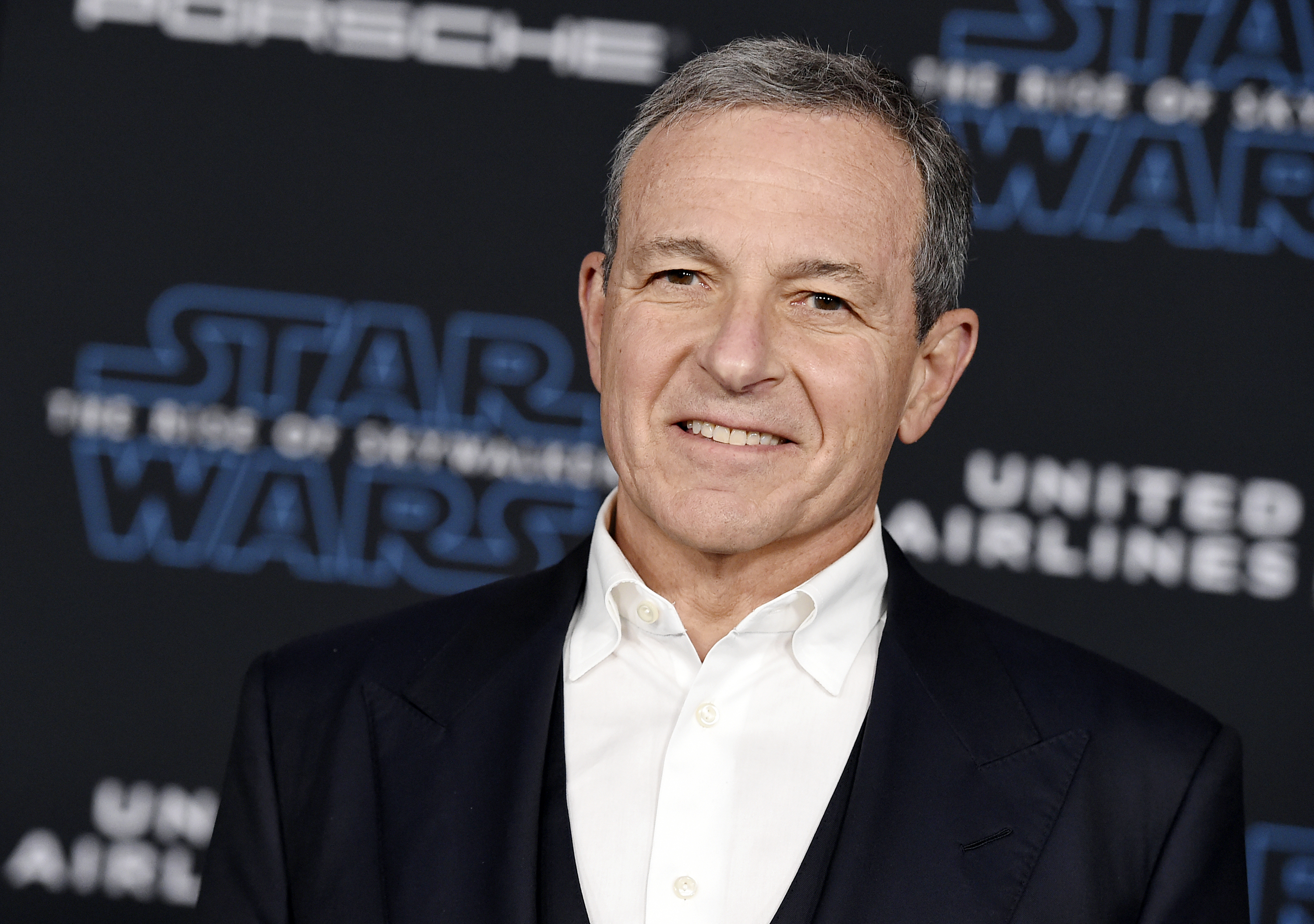 BURBANK (KUSI) – After 15 years leading one of the biggest names in the entertainment industry, Robert Iger stepped down Tuesday as CEO of The Walt Disney Co., saying with the recent introduction of the Disney+ streaming-video service and the acquisition of 21st Century Fox, it is the “optimal time to transition to a new CEO.”

Bob Chapek, who had been serving as chairman of Disney Parks, Experiences and Products, was named the company’s new CEO, effective immediately. Iger will remain with the company through the end of next year, serving as executive chairman and directing “the company’s creative endeavors,” according to a statement from Disney.

Iger, 69, the former president and chief operating officer of Capital Cities/ABC, was named Disney’s president and COO in 2000, then took over as CEO in 2005, succeeding Michael Eisner.

“With the successful launch of Disney’s direct-to-consumer businesses and the integration of 21st Century Fox well underway, I believe this is the optimal time to transition to a new CEO,” Iger said in a statement. “I have the utmost confidence in Bob (Chapek) and look forward to working with him over the next 22 months as he assumes this new role and delves deeper into Disney’s multifaceted global businesses and operations, while I continue to focus on the company’s creative endeavors.”

Iger had earlier announced plans to leave the company when his contract expires at the end of 2021, but details of succession plans in the CEO’s office had not been released.

“I am incredibly honored and humbled to assume the role of CEO of what I truly believe is the greatest company in the world, and to lead our exceptionally talented and dedicated cast members and employees,” Chapek said. “Bob Iger has built Disney into the most admired and successful media and entertainment company, and I have been lucky to enjoy a front-row seat as a member of his leadership team.

“I share his commitment to creative excellence, technological innovation and international expansion, and I will continue to embrace these same strategic pillars going forward,” he said. “Everything we have achieved thus far serves as a solid foundation for further creative storytelling, bold innovation and thoughtful risk-taking.”

Susan Arnold, the “independent lead director” of Disney’s board, said Chapek was the unanimous choice of the Board of Directors.

“Mr. Chapek has shown outstanding leadership and a proven ability to deliver strong results across a wide array of businesses, and his tremendous understanding of the breadth and depth of the company and appreciation for the special connection between Disney and its consumers makes him the perfect choice as the next CEO,” Arnold said.

Arnold hailed Iger for transforming Disney, “building on the company’s history of great storytelling with the acquisitions of Pixar, Marvel, Lucasfilm and 21st Century Fox and increasing the company’s market capitalization fivefold.”

“Disney has reached unparalleled financial and creative heights thanks to Mr. Iger’s strong leadership and clear strategic vision,” Arnold said. “We believe Mr. Chapek’s leadership and commitment to this strategy will ensure that the company continues to create significant value for our shareholders in the years ahead.”