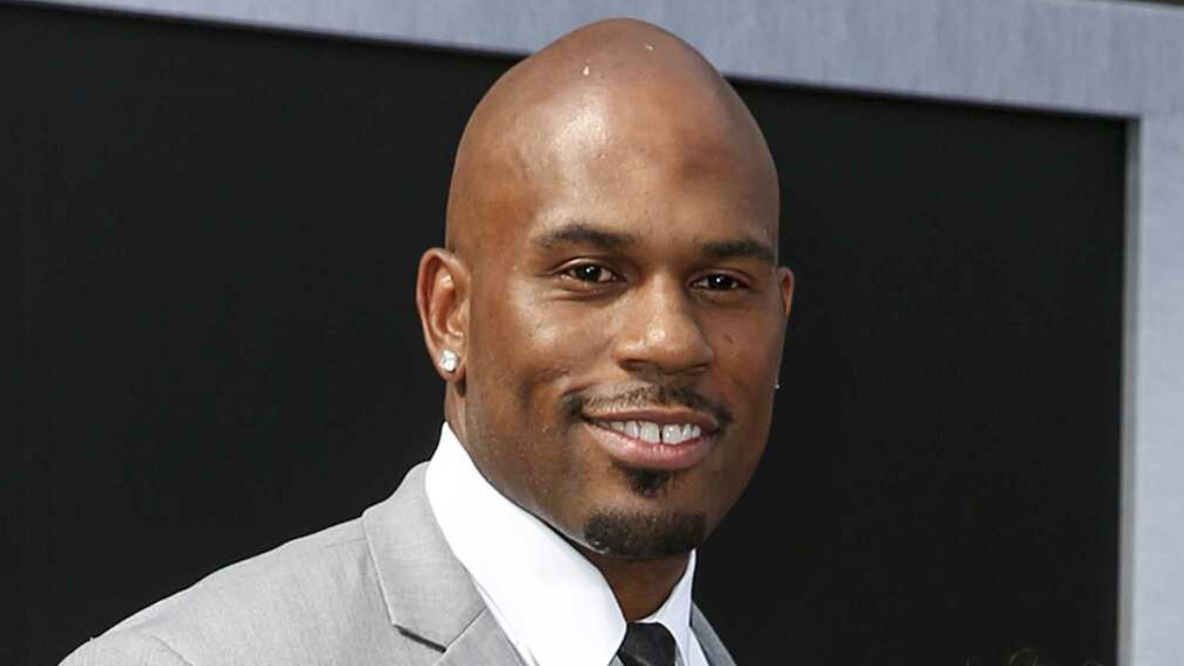 Patrol officers were flagged down around 1:25 a.m. by a person reporting that a body had washed ashore, a Police Department statement said.

He was identified as Gaspard and his family was notified, police said. Gaspard went missing last Sunday after he went swimming with his 10-year-old son, Aryeh.

The boy was rescued and several other swimmers made it out of the water safely.

Gaspard, 39, gained prominence in the WWE as one half of the tag-team group Cryme Tyme, along with his partner, JTG. After retiring in 2010, Gaspard has had small roles on TV and in movies, including the 2015 Kevin Hart comedy “Get Hard.”

He was about 50 yards (46 meters) from shore when he was last spotted by a lifeguard, police said. A wave crashed over him and he was swept out to sea.

“We would like to express our gratitude to the first responders who rescued Aryeh and to the lifeguards, coast guard, divers, fire and police departments for their continued efforts to help find our beloved Shad,” the statement said.

Community leader Michael Brunker on racism and what needs to change

Key takeaways from a surprising May jobs report

Protesters pour into cities for another huge mobilization

Pandemic makes for a lonely D-Day observance in Normandy