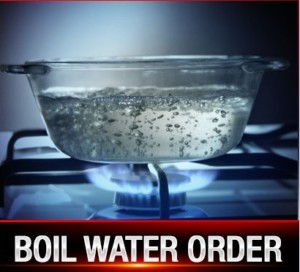 “Residents can return to normal water usage,” the mayor tweeted on Saturday morning. “All water tests have found no contamination was present in the water supply and water is safe for drinking and food preparation.”

The notice was issued Thursday when residents and businesses in the area were advised to boil their tap water for drinking or food preparation to avoid potential illness, city officials said.

The advisory was issued after a contractor working near the intersection of Imperial Avenue and 65th Street struck the water main pipeline.