The coalition argued that implementing the USMCA would be vital to maintaining cross-border commerce and economic growth should President Trump follow through on his threat to withdraw from the North American Free Trade Agreement.

“We realize some members of Congress, including yourself, have concerns about USMCA,” the coalition wrote in the letter, adding that many of his concerns could be addressed in implementing the legislation. 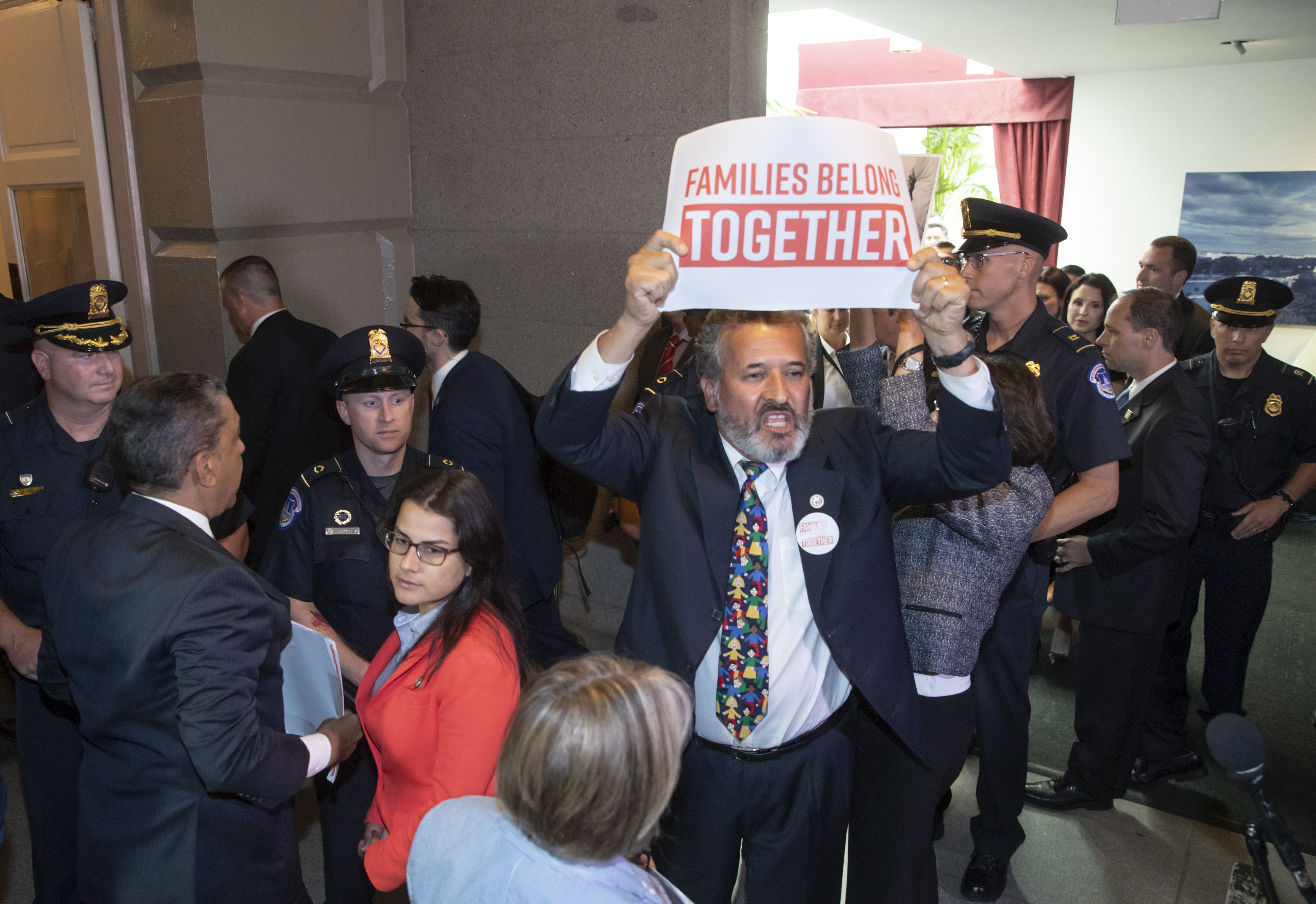 The deal is an update of NAFTA, which went into effect in 1994. Trump, who campaigned on retooling NAFTA, has faced pushback from members of Congress for facets of the deal like tariffs on steel and aluminum, and the deal’s enforcement provisions. If left until 2020, the deal could sit on the back burner during an election year.

The deal is still not close to ratification, however. Earlier this week, Mexican President Andres Manuel Lopez Obrador promised to ensure higher wages and increased labor protections, but its unclear if that convinced enough congressional Democrats to support the deal. Mexican lawmakers have already ratified the deal while Canadian lawmakers have not yet done so.

According to the San Diego Regional Chamber of Commerce, trade between Mexico and San Diego has fostered a $2.5-billion supply chain and more than 100,000 jobs. Annual trade between California and Mexico is valued at roughly $73 billion.

“There is broad consensus in communities across the border region on the importance of USMCA,” chamber President Jerry Sanders said. “Ratification of USMCA is vital to strengthening economic prosperity, growing jobs and attracting investment the region. The border community’s future depends on it.”