By the end of the 2016 regular season, Braxton Burmeister had already claimed all of the county’s career passing records: 737 completions, 9,938 yards, and 109 touchdowns. Toss in his 2,862 rushing yards (not to mention his 59 touchdown runs), and he’d also set the mark for total offense with 12,801 yards from scrimmage. A four-year starter for La Jolla Country Day, Burmeister entered this year’s playoff bracket with 27 career wins, including a CIF title in 2014, already under his belt. The four-star recruit will suit up for the Arizona Wildcats next fall.

Click on the links below to cast your vote for Braxton Burmeister! 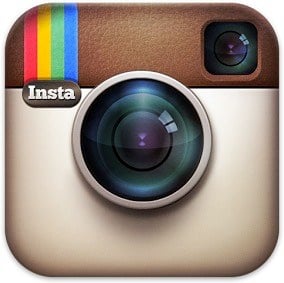 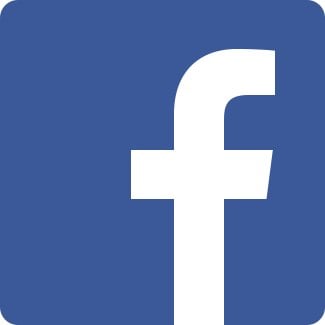