The community is fighting back, including a lawsuit filed against the county. 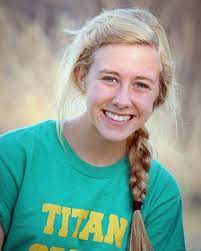 A big name backing the fight of this community is founder of Chelsea’s Light Foundation and Protect the Joy, Brent King, father of Chelsea King.

Chelsea King was a teenager in 2010 when a repeat offender sexually assaulted and murdered her while she was on a run in a public park.

The predator had attacked other children before his attack on Chelsea.

Chelsea’s family turned their grief into vigilant compassion, and now, Brent King has spoken out against two sexually violent predators slated to be housed in a Mount Helix community.