SAN DIEGO (KUSI) — Authorities sought the public’s help Tuesday to find a pair of burglars who broke into a South Park-area grooming business earlier this month and stole more than $4,000 worth of dog flea medication. 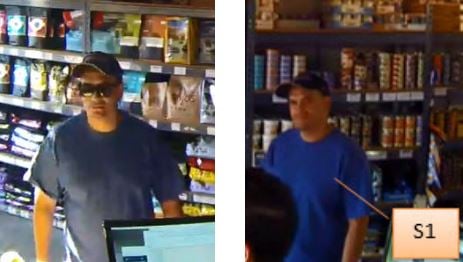 The two suspects and a woman who is considered a "person of interest" spoke with employees while casing the South Bark Dog Wash on 30th Street on the evening of July 3, about four hours before the break-in, according to San Diego police and Crime Stoppers.

The two suspects returned to the business without the woman shortly before 11 p.m., threw a rock through the glass front door and helped themselves to about 46 boxes of Advantix and Comfortis flea medication. They then fled in a waiting gray or silver Toyota Rav-4 driven by a third person. 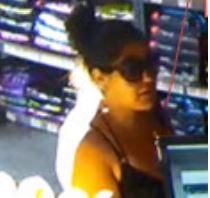 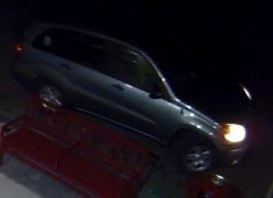 Anyone with information on the case was asked to call police at (619) 744-9500. Anonymous tips can be submitted by calling Crime Stoppers at (888) 580-8477, or by contacting the agency online at sdcrimestoppers.org.

Cherry Blossoms are blooming at the Japanese Friendship Garden

The Latest: State of emergency may be extended in Tokyo area

The Latest: Blast at Dutch virus testing center; no one hurt

Supervisors vote to favor sex offender rights over the public