SAN DIEGO (KUSI) – As the recall looms for Governor Gavin Newsom, reports say Caitlyn Jenner is exploring a potential run to replace him.

According to Axios, who broke the story, Jenner is speaking to political consultants and is being assisted by GOP fundraiser Caroline Wren.

Axios reports, “Jenner is being assisted in her consideration by Caroline Wren, a longtime GOP fundraiser. Wren initially met Jenner through her work with the American Unity Fund, a GOP nonprofit focused on LGBT issues.” Adding that Wren, “previously worked at Trump Victory, a joint fundraising committee for President Trump’s 2020 campaign, and also helped organize the rally he addressed immediately before the U.S. Capitol assault on Jan. 6.”

The full Axios report can be read here. 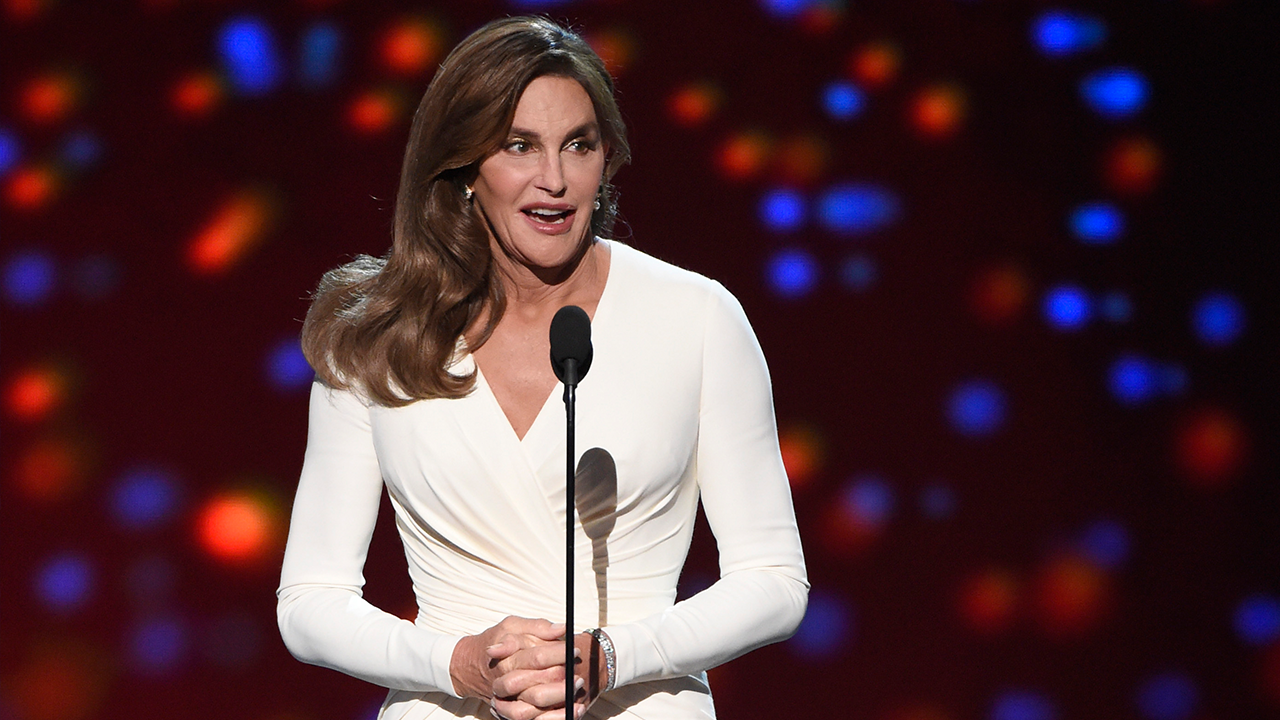 In this July 15, 2015 file photo, Caitlyn Jenner accepts the Arthur Ashe award for courage at the ESPY Awards at the Microsoft Theater, in Los Angeles. Prosecutors said Wednesday, Sept. 30, they have declined to charge Caitlyn Jenner in the Feb. 7 collision in California in which authorities said Jenner’s sport utility vehicle crashed into two cars, pushing one into oncoming traffic. (Photo by Chris Pizzello/Invision/AP, File)

Dr. Mona Hacker on the temporary pause of use in J&J COVID-19 vaccine

Restaurants can now have a capacity of 50% for indoor dining, or 200 people