A proposed California bill would prohibit state agencies from spending taxpayer money at any hotels owned by President Trump or the Trump family.

A proposed law from Assemblyman Evan Low, D-Campbell, would prohibit state agencies from spending money at any hotels owned by a president of the United States, present or past.

The Sacramento Bee reports, “Only one California state worker has booked a stay at a Trump hotel through the state’s contracted travel agency or its online booking tool since the start of 2016, according to the Department of General Services. A California Public Employees’ Retirement System employee stayed at Trump National Doral Miami in April 2017 for a conference at the hotel, CalPERS confirmed.” 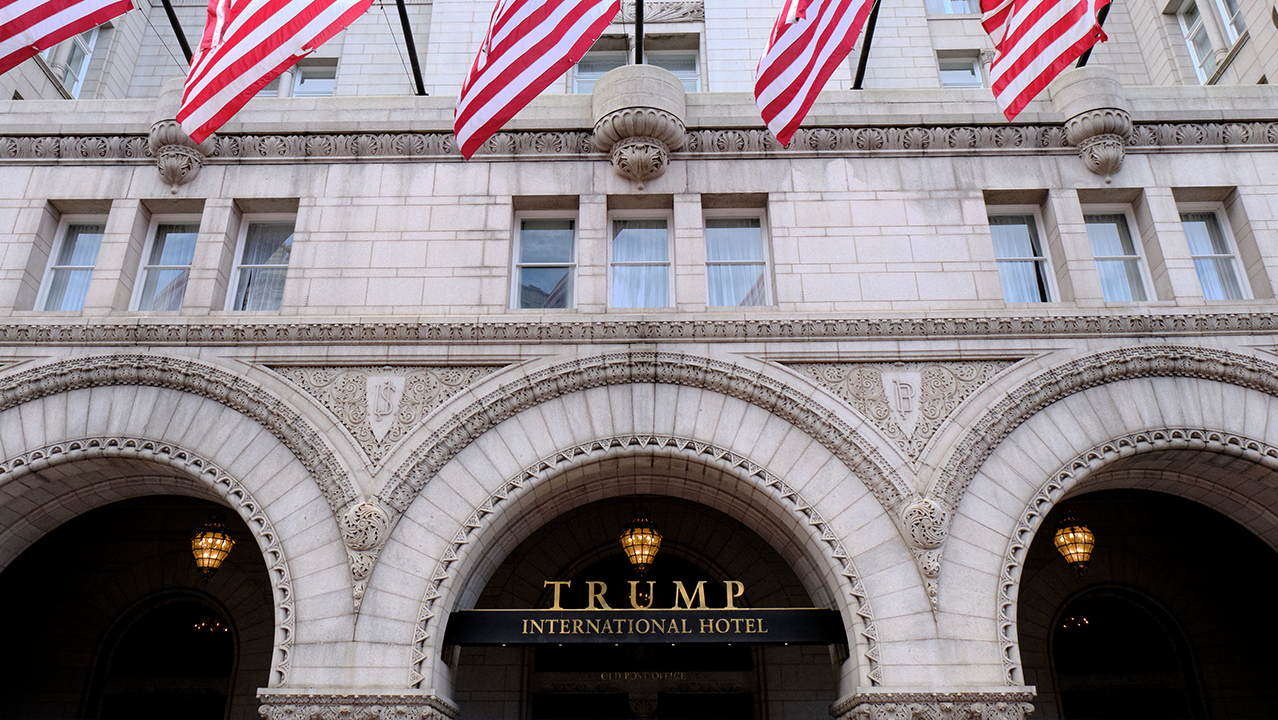 The north face of the Trump International Hotel is seen in this general view. Monday, March 11, 2019, in Washington D.C. (AP Photo/Mark Tenally)

Assemblyman Low published a press release about his proposed bill, “to keep taxpayer dollars out of Trump’s pocket.”

The release claims, “President Donald Trump has reportedly made millions of dollars from his hotel properties since taking office.”

“Public officials, at any level, should not profit off the constituents that they were elected to serve and represent,” said Assemblymember Low. “No branch of government is above the Constitution, and this legislation will ensure that California taxpayers are not further exploited by Donald Trump’s violations of the emoluments clause.”

The Sacramento Bee explained, “the ban would apply to all state agencies, the Legislature, the judicial council and the University of California and California State University systems.”

The Latest: India reports 933 deaths as cases near 2.1M

US adds 1.8 million jobs in a sign that hiring has weakened