The California secretary of state’s office announced Monday that more than 1.6 million signatures had been verified, about 100,000 more than needed to force a vote on the first-term Democrat.

An election is likely in the fall where voters would face two questions: Should Newsom be recalled and who should replace him?

The news comes the same day that Census Bureau population data was released, finding that California is one of the seven states that will be losing a Congressional seat.

The state’s record slow population growth means a loss of clout in Congress and a drop in federal funding. The subtraction of a seat in California comes as rival states like Texas and Florida gain seats.

California still is the nation’s most populous by far and still will have more House seats than any other state.

But, California’s anti-business, high tax environment has been the cause of a max exodus from residents. To top it off, Governor Gavin Newsom’s coronavirus lockdowns made things worse for people struggling to make ends meet with the extremely high cost of living.

There are already many Republican candidates that have officially announced their candidacy to become the next Governor of California, replacing Gavin Newsom. 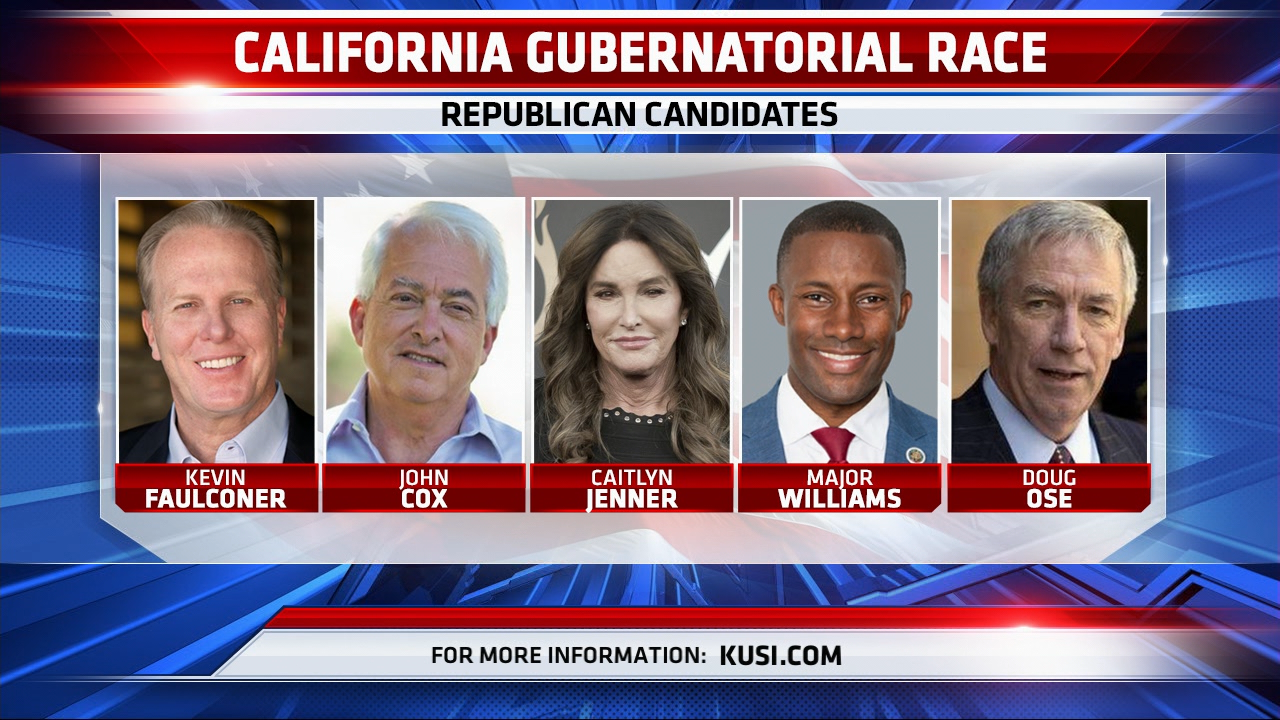 KUSI News spoke with three of the candidates to get their reaction Monday after the Secretary of State confirmed that they have verified over 1.6 million signatures.

The recall of Gavin Newsom is happening. We are going to shake up Sacramento and take California in a new direction. #CAgov #RecallNewsom pic.twitter.com/SmsGPBrwWD

Recall certified ✔️ game on @GavinNewsom I am fighting for you, California. Formal announcement to come soon – get on the list of our supporters! https://t.co/gCObnM7S0C https://t.co/SWw6Xua5Da

On the same day that the #Census Bureau announces that #California – for the first time ever – will lose a congressional seat, the @CASOSvote
confirms that the person responsible for this exodus will face a RECALL. #Ose4CA #Ose4Gov #RECALLNewsom #SOS https://t.co/Rcht9d9OaA