California may pause student fitness tests due to bullying

SACRAMENTO, Calif. (AP) — The governor of California wants to pause physical education tests for students over concerns with bullying and discrimination.

During a three-year suspension, the state would study whether the current test for children in fifth, seventh, and ninth grades can be modified or a new assessment should be drawn up.

The proposal, first reported by Politico, was tucked inside Gov. Gavin Newsom’s education budget bill for next year.

H.D. Palmer, spokesman for the Department of Finance, said the state has received complaints that the current examination’s measurement of body mass index is discriminatory to non-binary students. A measurement calculated from weight and height, BMI screenings require students to select “male” or “female,” he said.

Physical education classes would continue to be a requirement for graduation, however.

“The issue of BMI screening plays a role in the issues of both body shaming and bullying,” Palmer wr 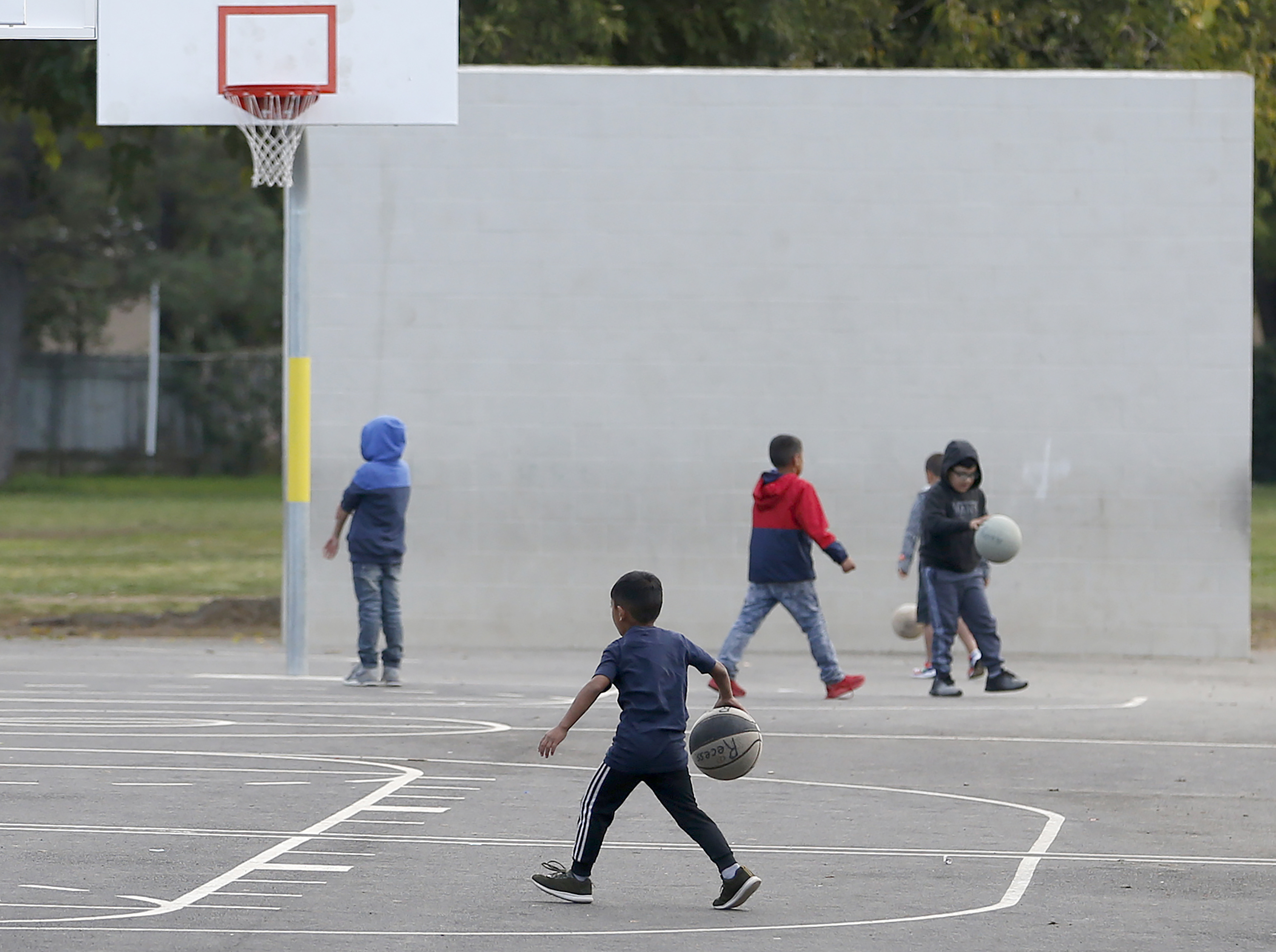 FILE — In this Monday Oct. 7, 2019 file photo, students play on the school yard at the Ethel I. Baker Elementary School in Sacramento, Calif. California Gov. Gavin Newsom wants a three-year suspension on physical fitness tests while the state studies whether the current test for children in fifth, seventh and ninth grades can be modified or a new assessment should be drawn up. (AP Photo/Rich Pedroncelli, File )

ote in an email.

The move comes after other steps taken in California to address the health of students, including a bill signed into law last year that mandates high schools in the nation’s most populous state can’t begin before 8:30 a.m. and middle schools can’t start before 8 a.m. It was aimed at easing sleep deprivation for students.