In a lease obtained by KUSI News, taxpayers are paying $4,000 a month in rent for each sexually violent predator housed in Jacumba Hot Springs.

One instance even being a pedophile who’s back in custody after violating the terms of his release.

Jacumba residents and County leaders believe the time is now to fix the broken system.

In this special report, KUSI’s Ginger Jeffries breaks down what is going on with the funding surrounding the despicable sexually violent predators living in Jacumba Hot Springs. 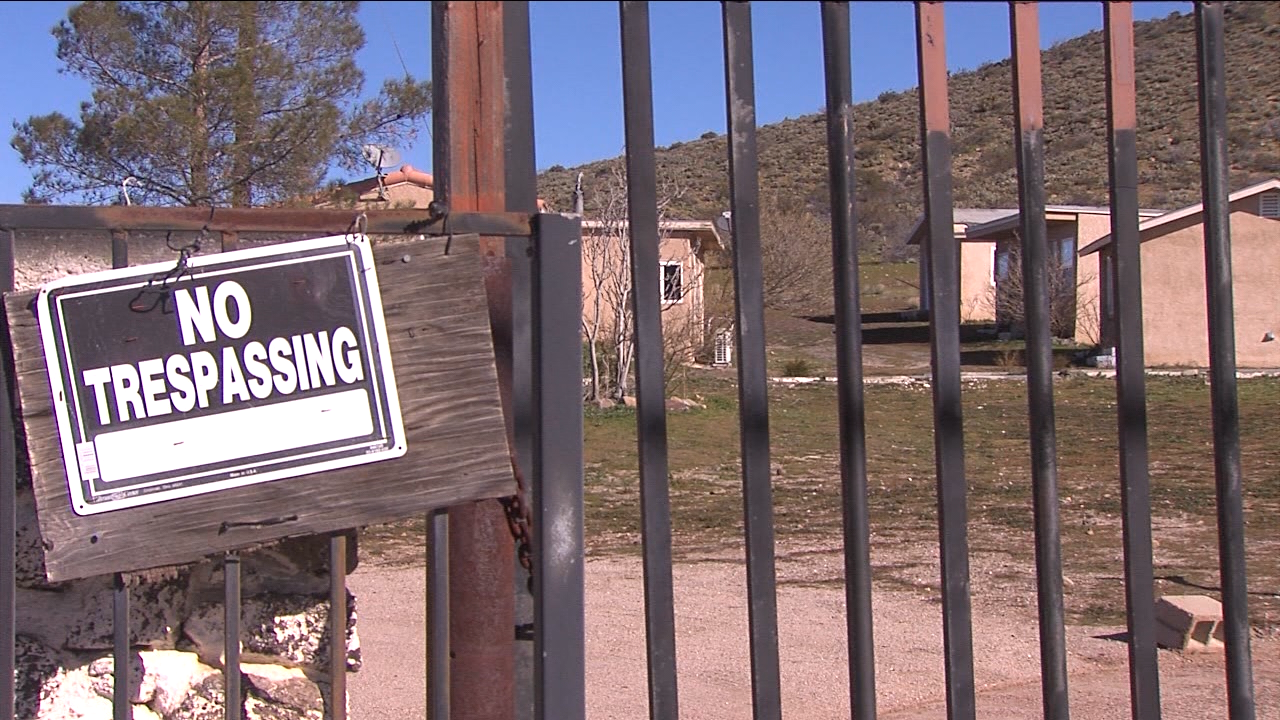