That blaze erupted shortly before 1:30 p.m. off the 4800 block of Fairmount Avenue, according to the San Diego Fire-Rescue Department. 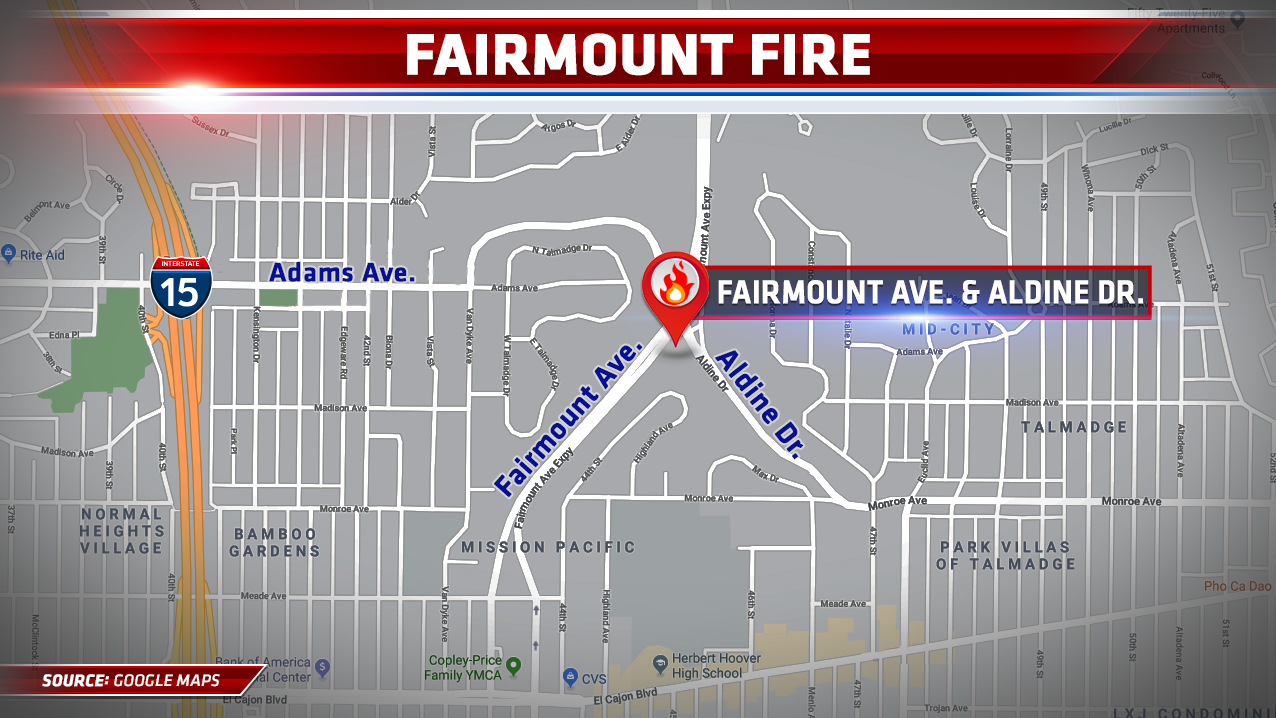 As the flames climbed steep, brush-choked slopes to the south and east, police cleared people out of nearby homes along Constance, Natalie and Norma drives, and warned residents on Lorraine and Lucille drives that they might have to evacuate, as well.

Due to reports of flames underneath power lines, San Diego Gas & Electric shut off electrical service to nearly 4,000 addresses in Kensington, Talmadge and the west side of the College area.

As of 3 p.m., firefighters had the spread of the blaze halted, and the evacuees were cleared to return to their homes, though some sections of roadway in the area, including part of Norma Drive, remained blocked by emergency vehicles and hoses.

Electrical service had been restored to the entire area by shortly before sunset, SDG&E reported.

The cause of the fire was under investigation.

Protesters march through downtown San Diego and onto I-5

The Latest: US Marines arrive in Australia despite pandemic

The Latest: 2 killed during unrest in Chicago suburb