WASHINGTON (AP) — The Cherokee Nation says Sen. Elizabeth Warren has apologized for taking a DNA test to push back against President Donald Trump’s taunts about her claim of Native American heritage.

Tribe spokeswoman Julie Hubbard said Friday that the Massachusetts Democrat and likely 2020 presidential contender had apologized “for causing confusion on tribal sovereignty and tribal citizenship and the harm that has resulted.”

Warren released her DNA test results in October as evidence she had Native American in her bloodline, albeit at least six generations back. She had previously said her Native American roots were part of “family lore.”

The Cherokee Nation complained then that tribal nations, not DNA tests, determine citizenship and that Warren was “undermining tribal interests with her continued claims of tribal heritage.” 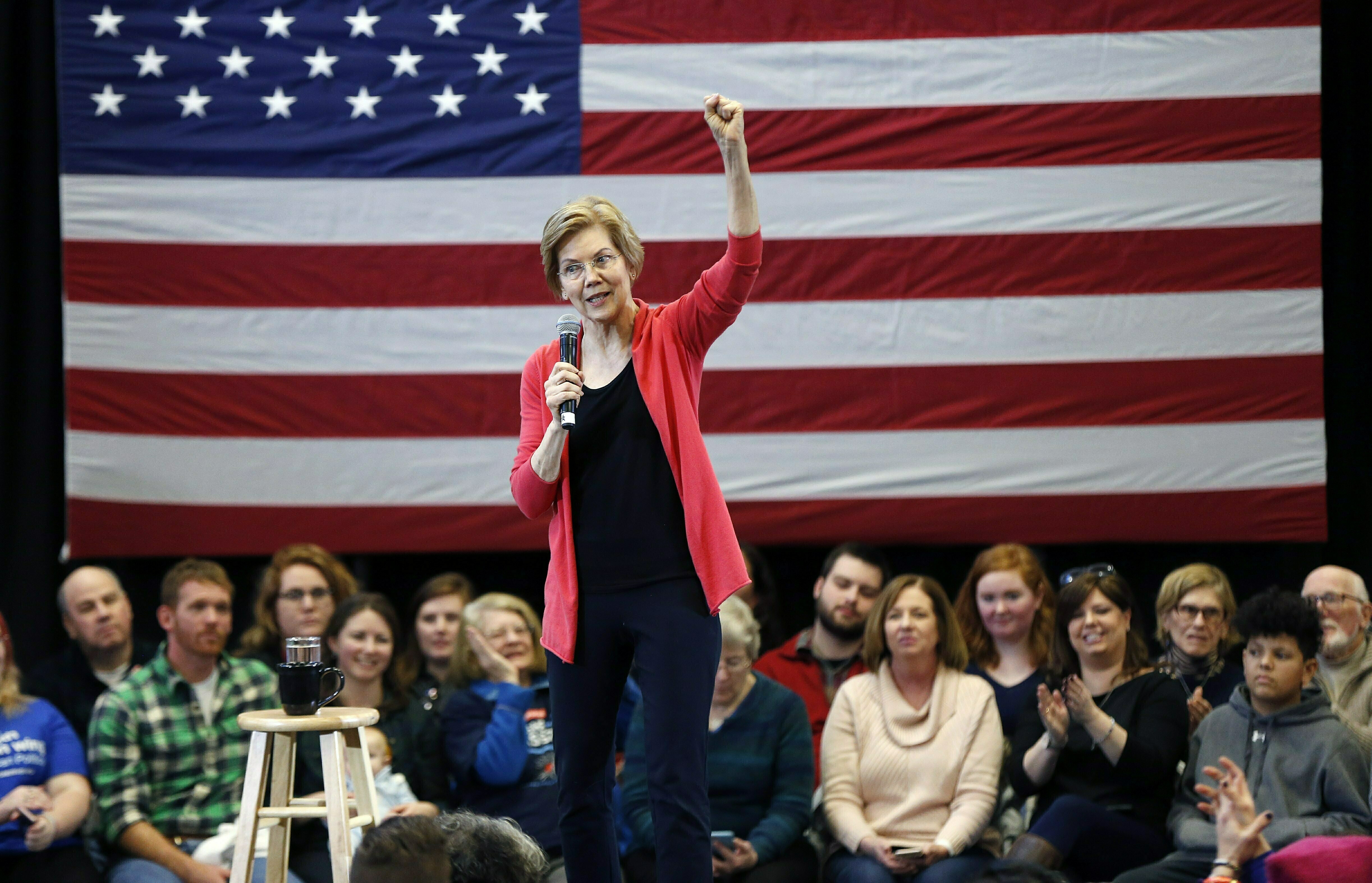 FILE – In this Jan. 12, 2019, file photo, Sen. Elizabeth Warren, D-Mass., speaks during an organizing event at Manchester Community College in Manchester, N.H. Warren is planning to take the next step in her 2020 presidential run on February 9, telling supporters today about a “BIG announcement” that day (AP Photo/Michael Dwyer, File)