Child dies after mom finds toddler inside car in Tierrasanta

The woman made a 911 call shortly after 12:30 p.m. to report that she had just woken up and could not find her 2-year-old daughter at their residence in the 10300 block of Leary Street, according to San Diego police.

The mother’s line then went dead, SDPD media-services Officer Billy Hernandez said. A short time later, she called back and told a dispatcher she had found her child in her vehicle, unresponsive and not breathing.

Medics went to the home and tried in vain to revive the girl before pronouncing her dead at the scene, Hernandez said.

It was not immediately clear if the woman might face criminal charges in connection with the fatality.

#BREAKING Police say a toddler was found dead inside a car in Tierrasanta.http://bit.ly/2ZzkbbB 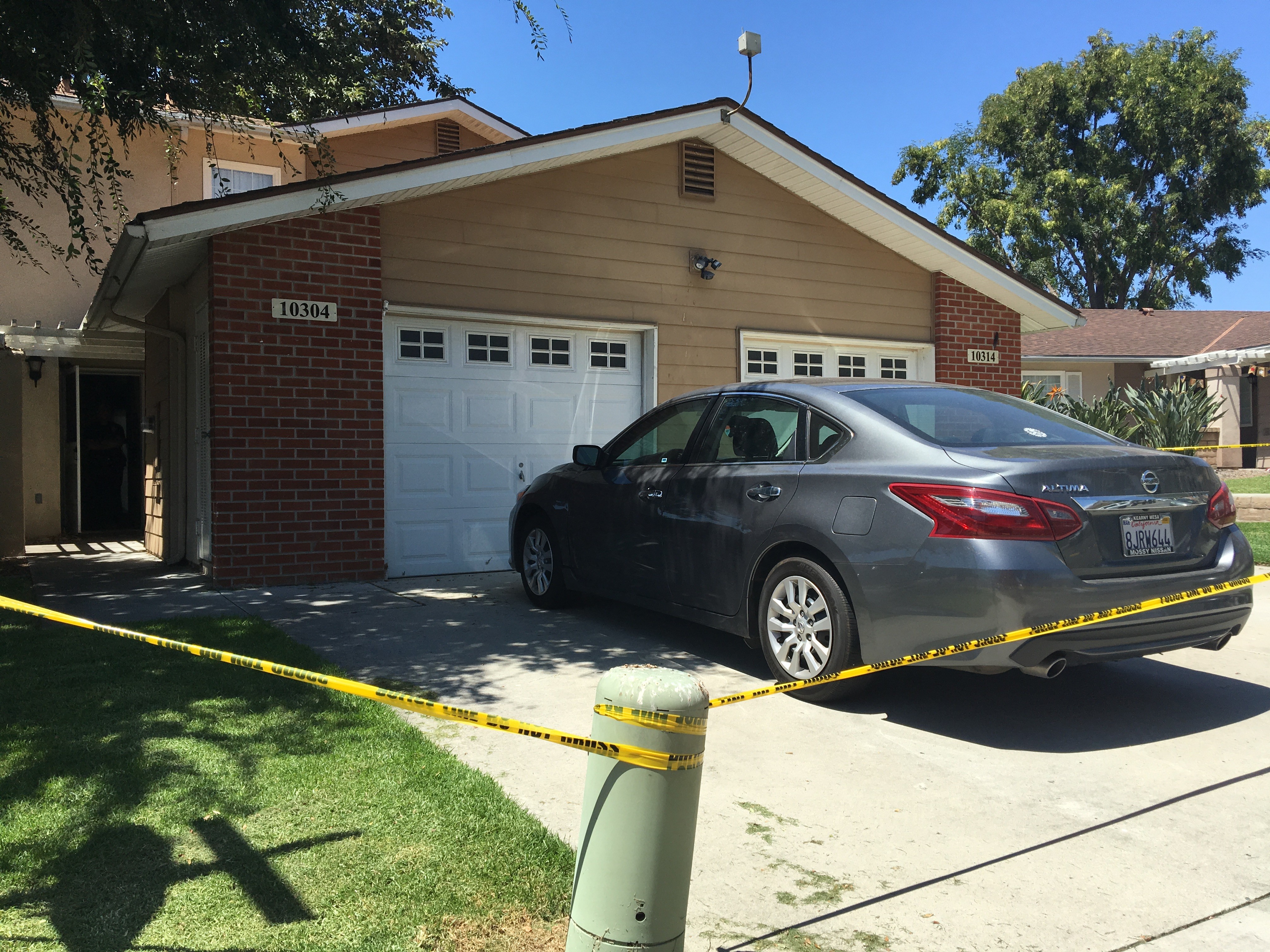