SAN DIEGO (KUSI) – The city of Chula Vista held a ceremony Tuesday to mark its designation as the first “Certified Welcoming City” in California.

The national nonprofit Welcoming America grants the Certified Welcoming honor to cities and local governments that meet its standards for inclusion of immigrants.

“I am so proud of our staff, community leaders and partner agencies for contributing to efforts that support and celebrate our immigrant communities,” Chula Vista Mayor Mary Casillas Salas said. “It is an honor to be the first in California to be designated a Certified Welcoming City.”

In its 2019 list of cities that integrate immigrants well, the New American Economy coalition ranked Chula Vista as the second-best city in the country for immigrants behind Chicago.

The list ranked cities on a number of factors, including socioeconomic outcomes and policies and programs that support immigrants. According to the city, more than 13% of immigrants living in Chula Vista are entrepreneurs and more than 22% had at least a bachelor’s degree, as of 2017.

The designation will last for three years. The city’s Human Relations Commission will prepare progress reports on how Chula Vista can continue to evolve in support of local immigrant communities.

“As a border community, Chula Vista’s commitment to creating an inclusive environment is a model for other pragmatic leaders who want their communities to engage in the global economy and ensure that residents of all backgrounds — including immigrants — can thrive and belong,” Welcoming America Executive Director Rachel Peric said. 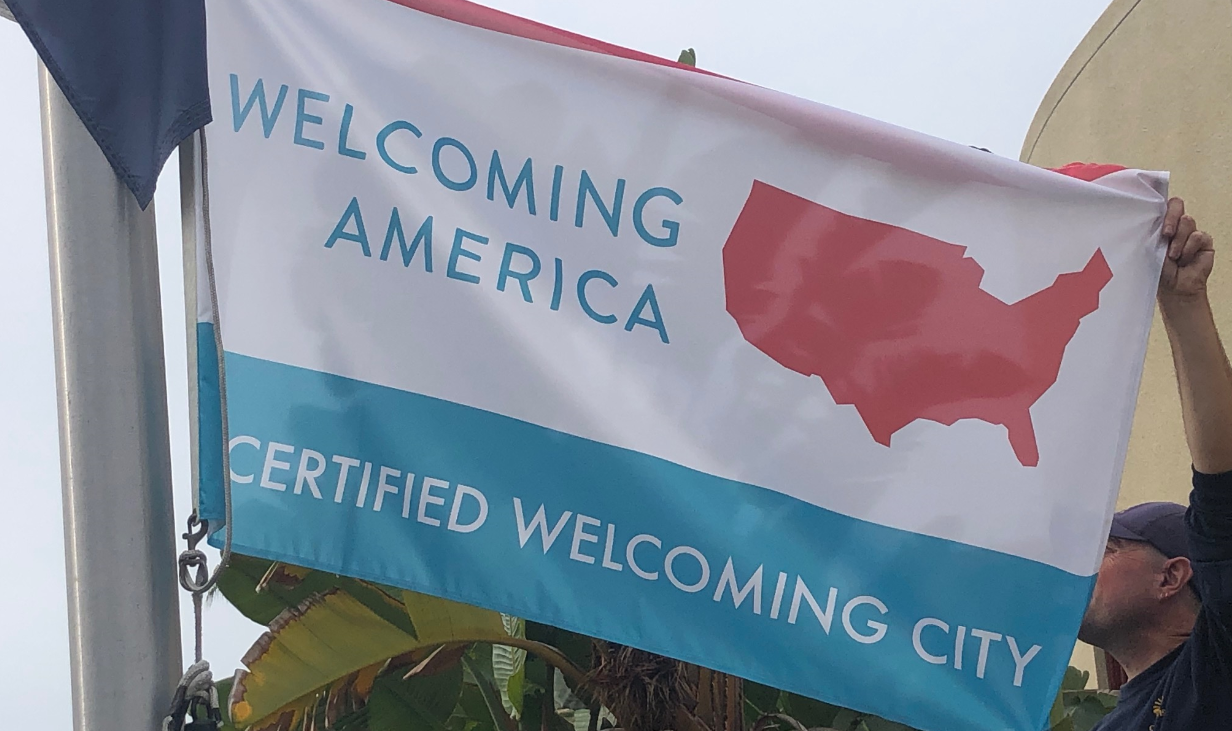 What do you think of Chula Vista becoming a Welcoming City? Let us know by commenting on our Facebook post below and your comment may be read on tonight’s KUSI News!

#YourVoice Tuesday morning, the City of Chula Vista designated itself as California's first "Welcoming City" with a…

How the Coronavirus outbreak will impact religious activities