SAN DIEGO (KUSI) – A man was arrested in Tennessee Friday in connection with a shooting that killed one employee and wounded two others at an Otay Mesa fast-food restaurant.

Albert Lee Blake, the suspect in the deadly Nov. 6 shooting at the Church’s Chicken outlet in the 3700 block of Del Sol Boulevard, was taken into custody in Memphis, Tennessee by the U.S. Marshals Service, San Diego Police Department Lt. Matt Dobbs said.

Blake is 49, according to news reports.

Witnesses told investigators the suspect walked into the restaurant and ordered food, but got into an argument with employees and left, Dobbs said.

“He returned minutes later armed with a handgun and shot at three employees,” Dobbs said. “There were customers inside the restaurant but none were injured. The suspect left in a dark-colored sedan northbound on Picador Boulevard.”

After an intensive investigation, Blake was identified as the suspect and a warrant was issued for his arrest, Dobbs said.

“Believing that Blake had fled the state, the assistance of the United States Marshals Service was requested,” according to Dobbs, who said Blake faces extradition to San Diego. 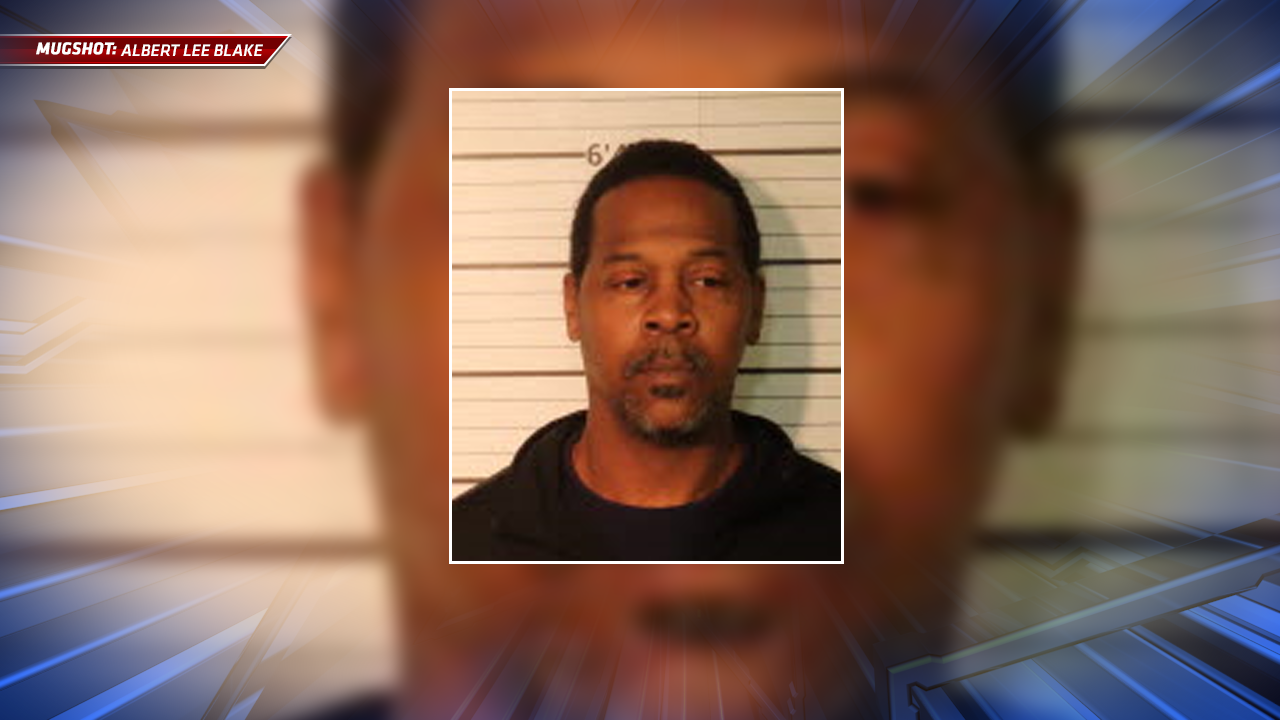