Elliott joined KUSI’s Lauren Phinney on Good Morning San Diego to discuss her re-election campaign and urge San Diegans to vote for her as the race against Cory Briggs tightens.

Elliott touted her record in office over the last four years and efforts to keep San Diegans safe.

KUSI recently spoke with Elliott’s opponent, Cory Briggs, and he criticized Elliott’s pension that voters voted to eliminate in 2012. Elliott responded to Briggs’ criticism saying, “I am an attorney who actually rose through the ranks at the City Attorney’s office, I joined the city in 2009. City employees don’t get social security, what we’re offered is a pension. So I have been on the pension plan since 2009.”

Mara Elliott then took the chance to attack her opponents past work saying, “I have always been puzzled by this great change by his approach that he now wants to protect San Diego, when he has spent his entire career exploiting it.” 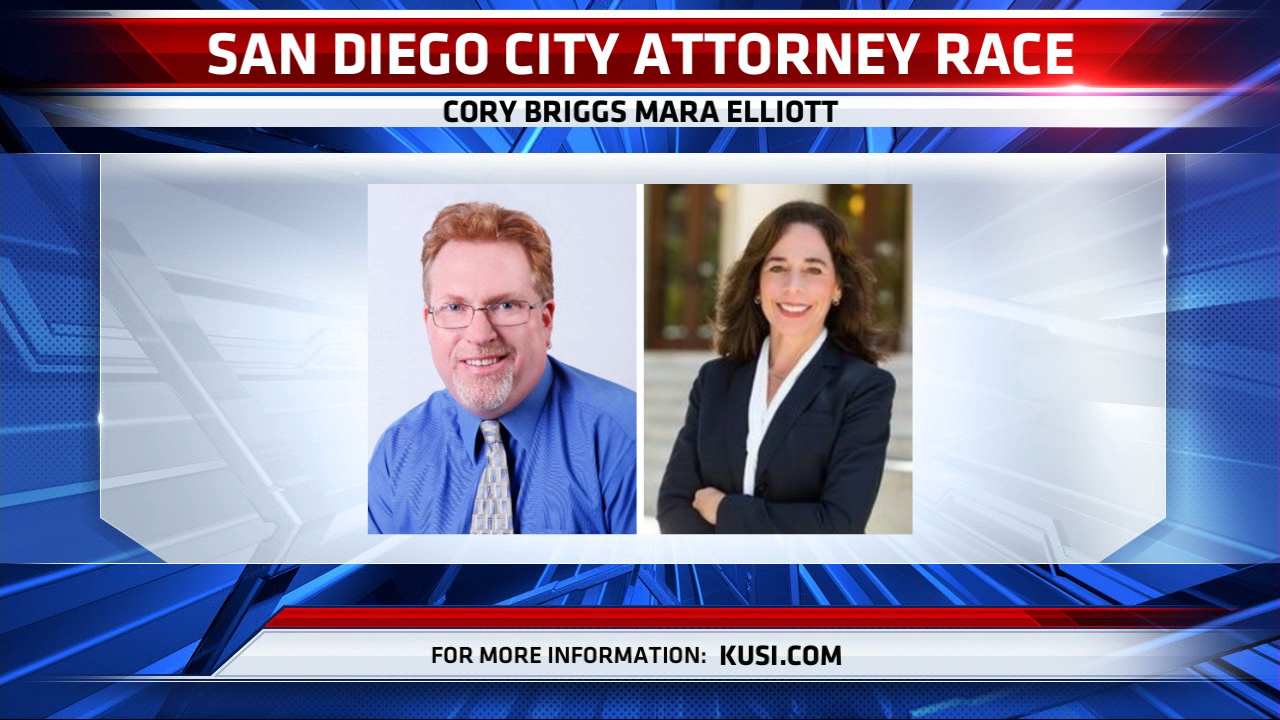