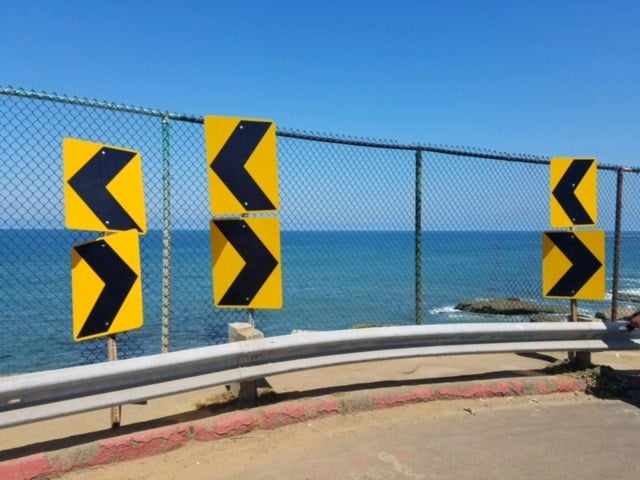 SAN DIEGO (KUSI) — Left or right? Residents in Ocean Beach were puzzled to find signs seemingly directing them to drive a curvy stretch of Ocean Beach roadway in both directions.

The signs were installed in May and were meant to direct traffic at the intersection of Bacon Street and Coronado Ave. but were inadvertently installed wrong, according to a city of San Diego spokesperson.

The signs didn’t cause any major problems, but were confusing to residents of the area.

Andy LeBarron from Point Loma noticed the signs Tuesday, as he was driving down Bacon Street and posted a photo on Facebook.

“I saw the arrows pointing in every direction and went, ‘wow that’s confusing,’” LeBarron said.

He took a photo and posted it on Facebook, and shortly after the city became aware of the problem. 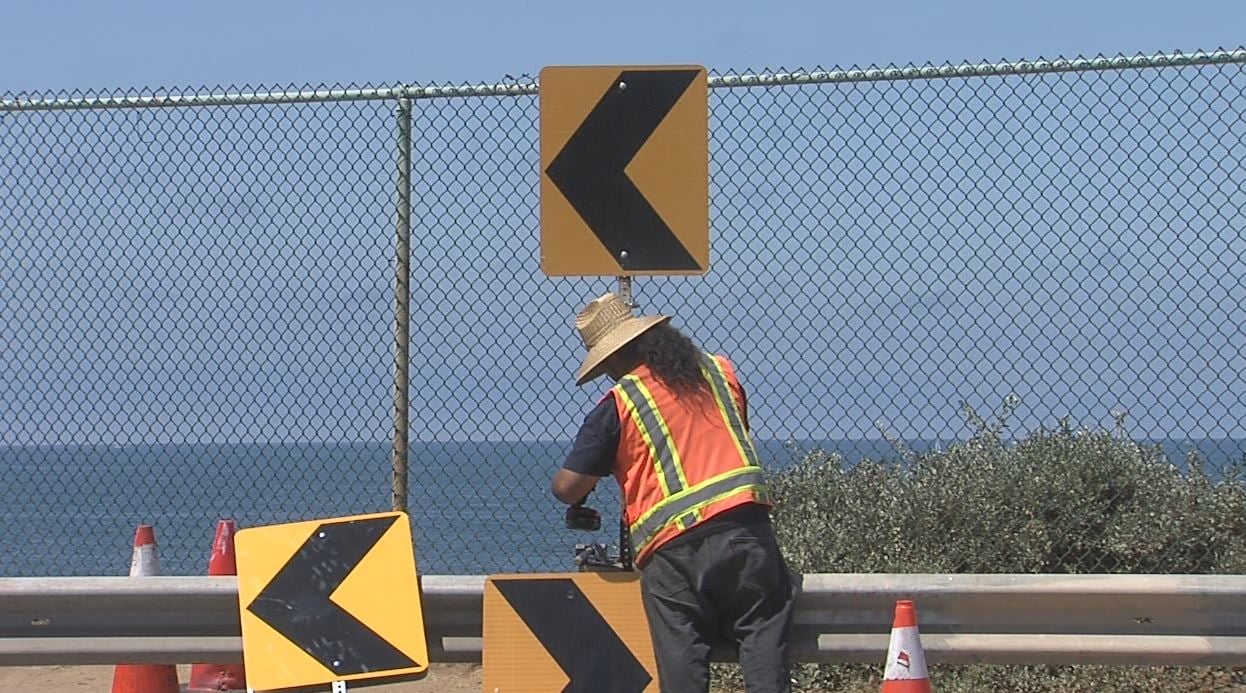 A day later, the city was in Ocean Beach correcting the signs.