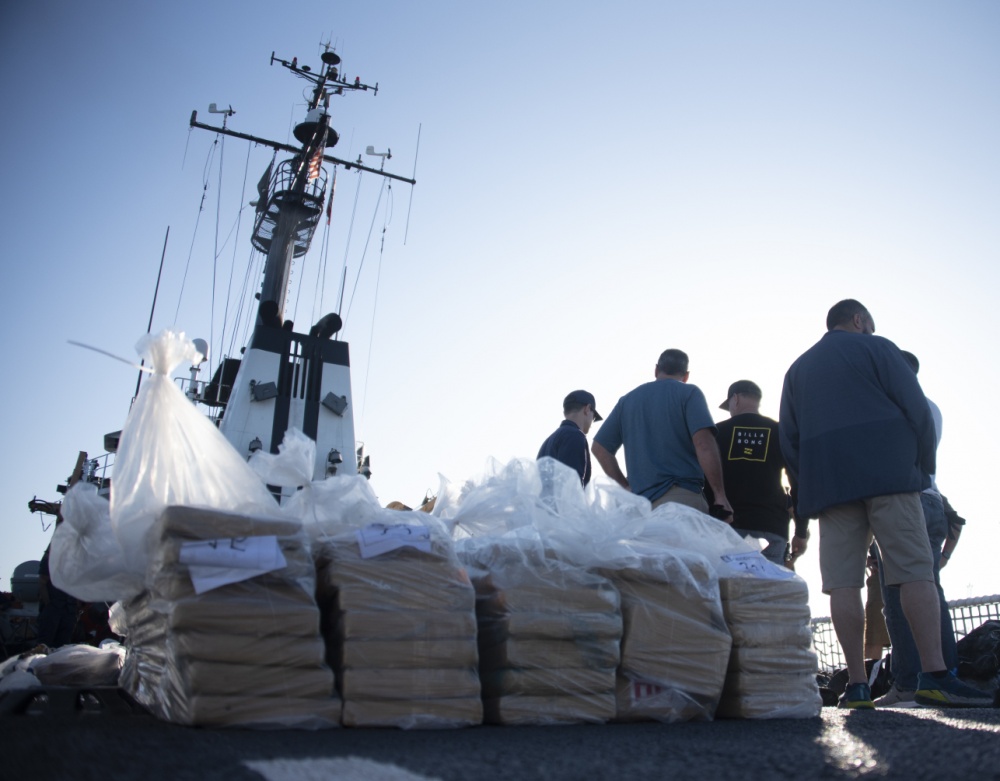 The crews of the cutters Alert, Robert Ward and Seneca seized the narcotic haul — which would have been worth an estimated $92 million on the illegal drug market — in international waters between late July and early this month, according to USCG public affairs.

“I am extremely proud of this crew for doing their part to keep these dangerous drugs off the streets,” said Cmdr. Tyson Scofield, commanding officer of the Alert, which unloaded the bales of cocaine on San Diego Bay this morning. “The Eastern Pacific Ocean is a challenging environment, especially on a ship that is in her 50th year of service; yet this crew persevered to disrupt the illegal flow of narcotics that fuels instability in Central and South America.”

The Coast Guard has increased the U.S. and allied presence in the Eastern Pacific and Caribbean Basin, known drug transit zones off of Central and South America, as part of its Western Hemisphere Strategy, the maritime agency reported. 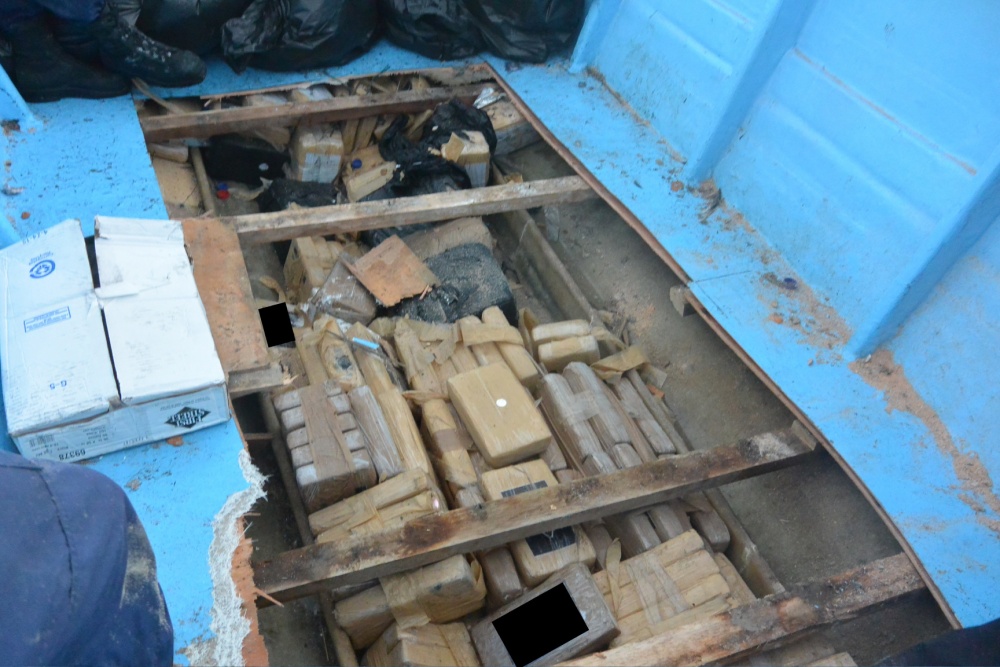