Petterson is currently the Manager of Intergovernmental Affairs and Senior Advisor for Land Use, Education, and Environment for San Diego County Supervisor Terra Lawson-Remer.

With hopes of continuing his career in public service, Petterson is campaigning against Lily Higman and Becca Williams to represent District C on the San Diego Unified School District Board of Education.

He has been labeled the “union candidate” by both of his opponents, but says he is happy to have that label because he values the support of teachers and San Diego Unified Administration officials.

His opponents think being the “union candidate” will detract voters after seeing what the union made students go through amid the coronavirus pandemic. Many parents are outraged that the districts are trying to mandate students be vaccinated against COVID-19, when young people have essentially zero risk to the coronavirus.

RELATED STORIES: Becca Williams to run for SDUSD District C and plans to put the welfare of the kids first 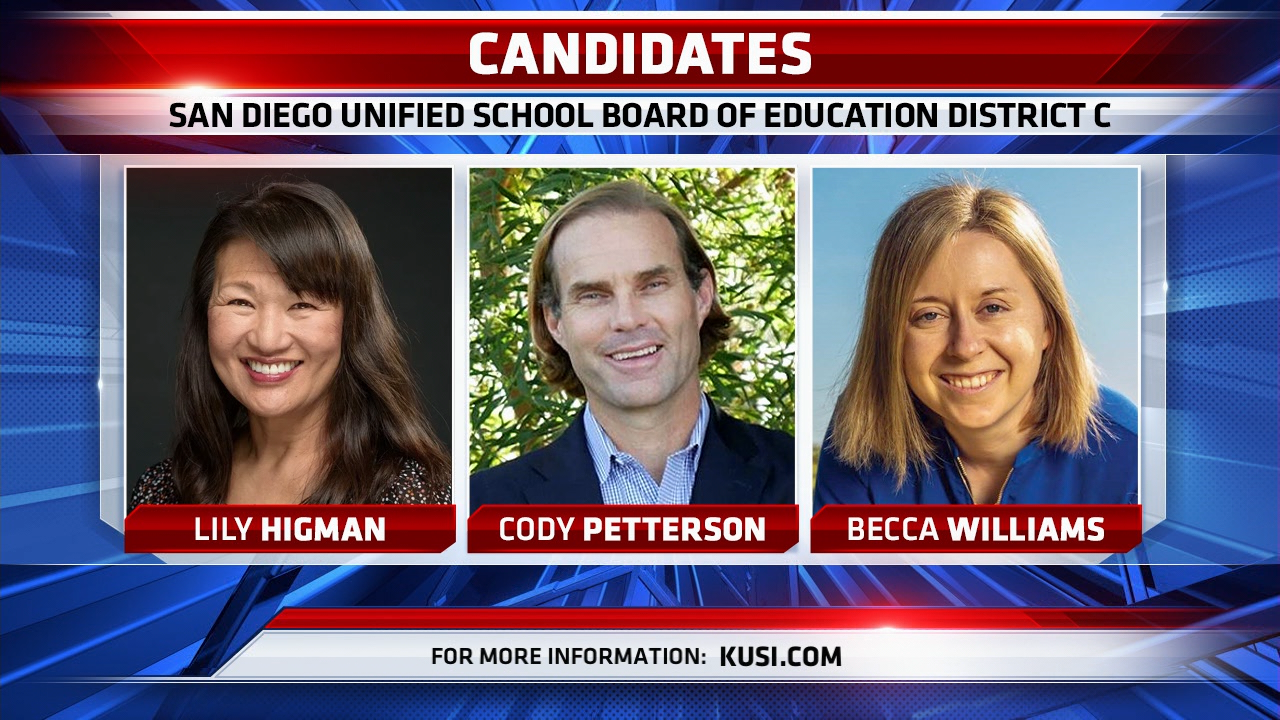