ENCINITAS (KUSI) – Encinitas residents continue to mourn the loss of three community members after they were killed in a bluff collapse last Friday.

The medical examiner says 65-year-old Julie Davis, her sister Elizabeth Cox, and 35-year-old Annie Clave died in the bluff collapse as they sat on the beach.

All three victims were part of the same family, celebrating one of them beating breast cancer.

Community members have left messages and flowers to pay their respects.

Experts are continuing to assess the part of the beach where the bluff collapsed and it has since been reopened to the public. 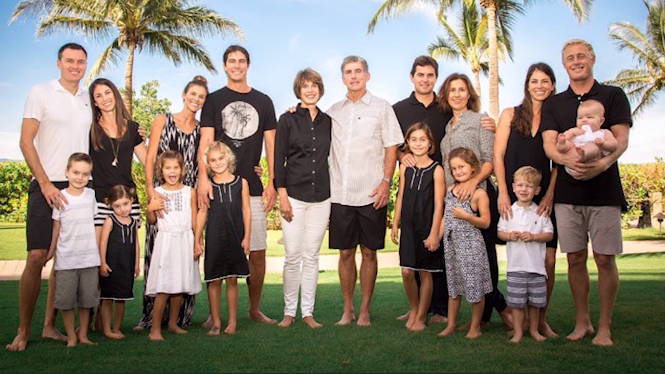