Congressman Darrell Issa released the following statement on the passing of Rush Limbaugh:

“America has lost an incomparable icon of broadcasting, media and the communication arts. The conservative movement has lost one of its most treasured and happy warriors. And we have lost a brave and generous friend like no other.

Rush Limbaugh was simply a giant – an almost daily presence in our lives for more than 30 years, he was one of history’s select few who can say he envisioned something that had never existed before, commanded its heights across five decades, and leaves a landscape of spectrum and substance that is his legacy alone.

It was more than the fact that he was a peerless radio host, though he was. Rush understood better than anyone we have ever seen the infinite power of one’s voice. His voice was inimitable, yet relatable. And while we didn’t use the word at the time, Rush’s brand was as distinctive as any before or since.

Before there was anyone in what is now an immense media field, there was Rush. He was first. He was the best. And he will never be forgotten.”

Darrell Issa is the Representative of California’s 50th Congressional District. The District encompasses the central and northeastern parts of San Diego County and a portion of Riverside County, including the communities of Fallbrook, San Marcos, Valley Center, Ramona, Escondido, Santee, Lakeside, El Cajon, Temecula, and the mountain and desert areas of the San Diego-Imperial County line. Issa served as the Chairman of the House Committee on Oversight and Government Reform from 2011-2015. 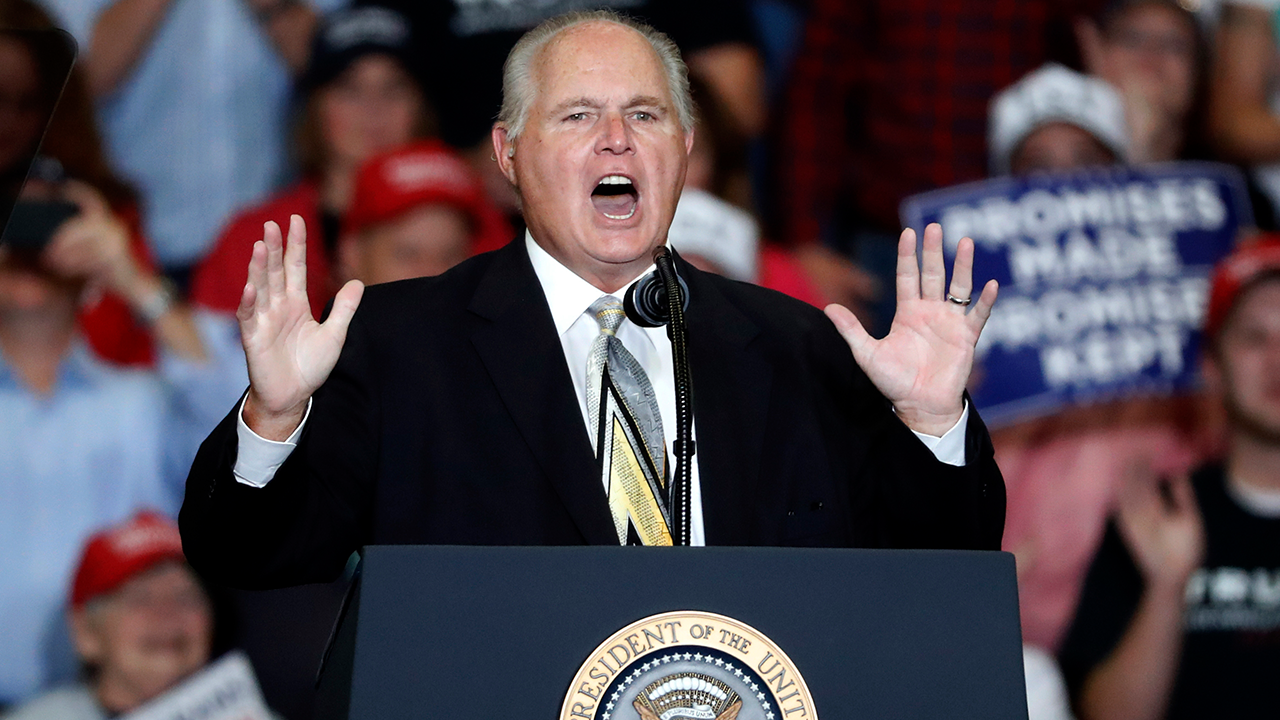