The California Republican and his wife entered their pleas in federal court, where prosecutors said bond could be set low because the couple is living paycheck to paycheck.

A handful of demonstrators outside courtho 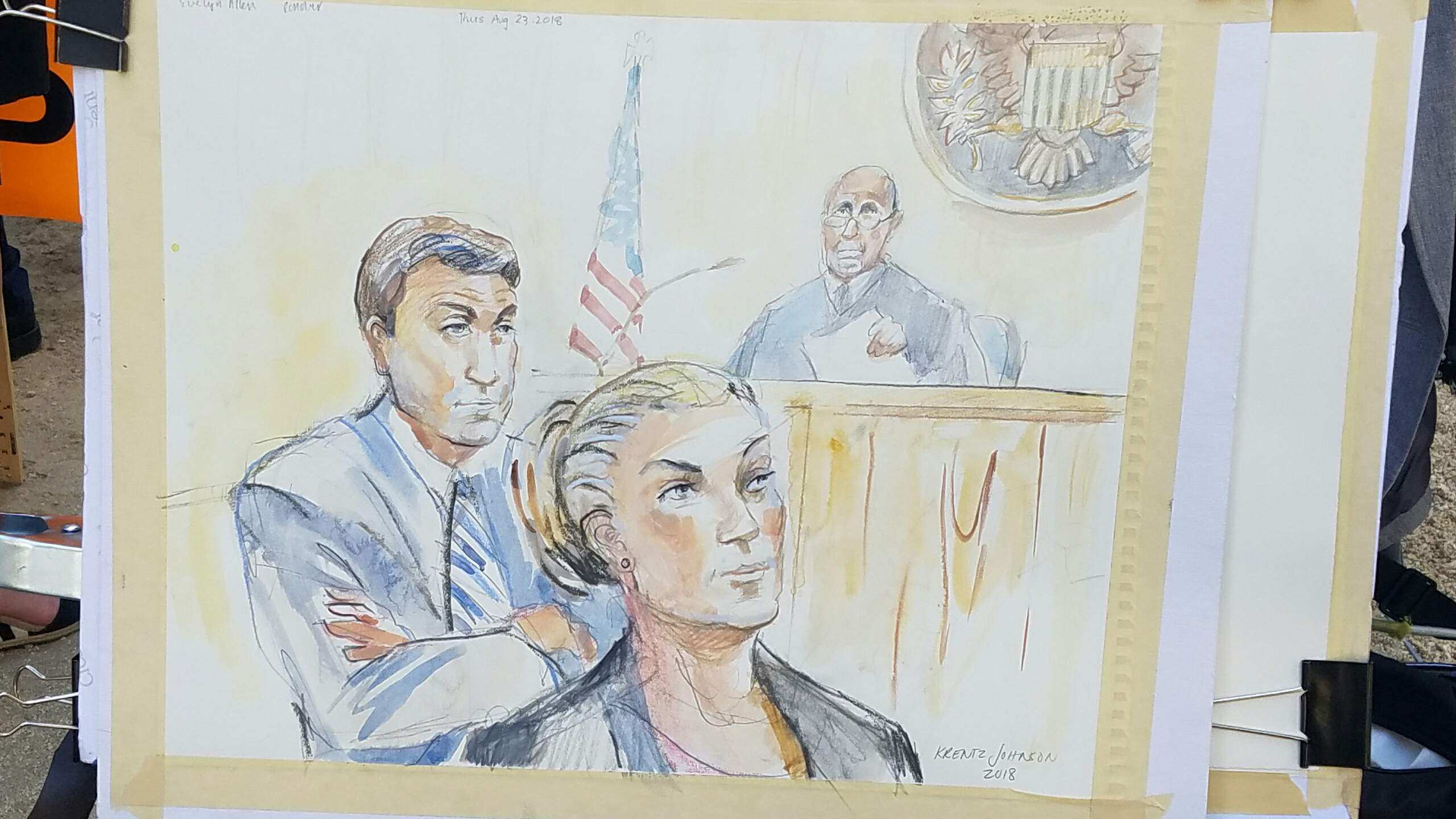 use held signs that read “Lock him up!” And “Crooked Duncan Hunter.”

An indictment unsealed Tuesday alleges the couple used more than $250,000 to finance family trips to Italy and Hawaii, golf outings, school tuition, theater tickets and even fast food purchases, and then attempted to conceal the illegal spending in federal records.

Even as the five-term incumbent was under investigation by the FBI, Hunter easily finished first by a 30-point margin in a June primary and established himself as a strong favorite to hold onto California’s strongly Republican 50th Congressional District in San Diego and Riverside counties, where his father held the seat for many years.

Hunter’s attorney, Gregory A. Vega, has claimed there was politically motivated pressure to tarnish Hunter before the general election.

In a statement, House Speaker Paul Ryan called the charges “deeply serious” and said Hunter will be removed from his committee assignments, pending resolution of the case. House Democratic leader Nancy Pelosi said Ryan should call on Hunter to resign. 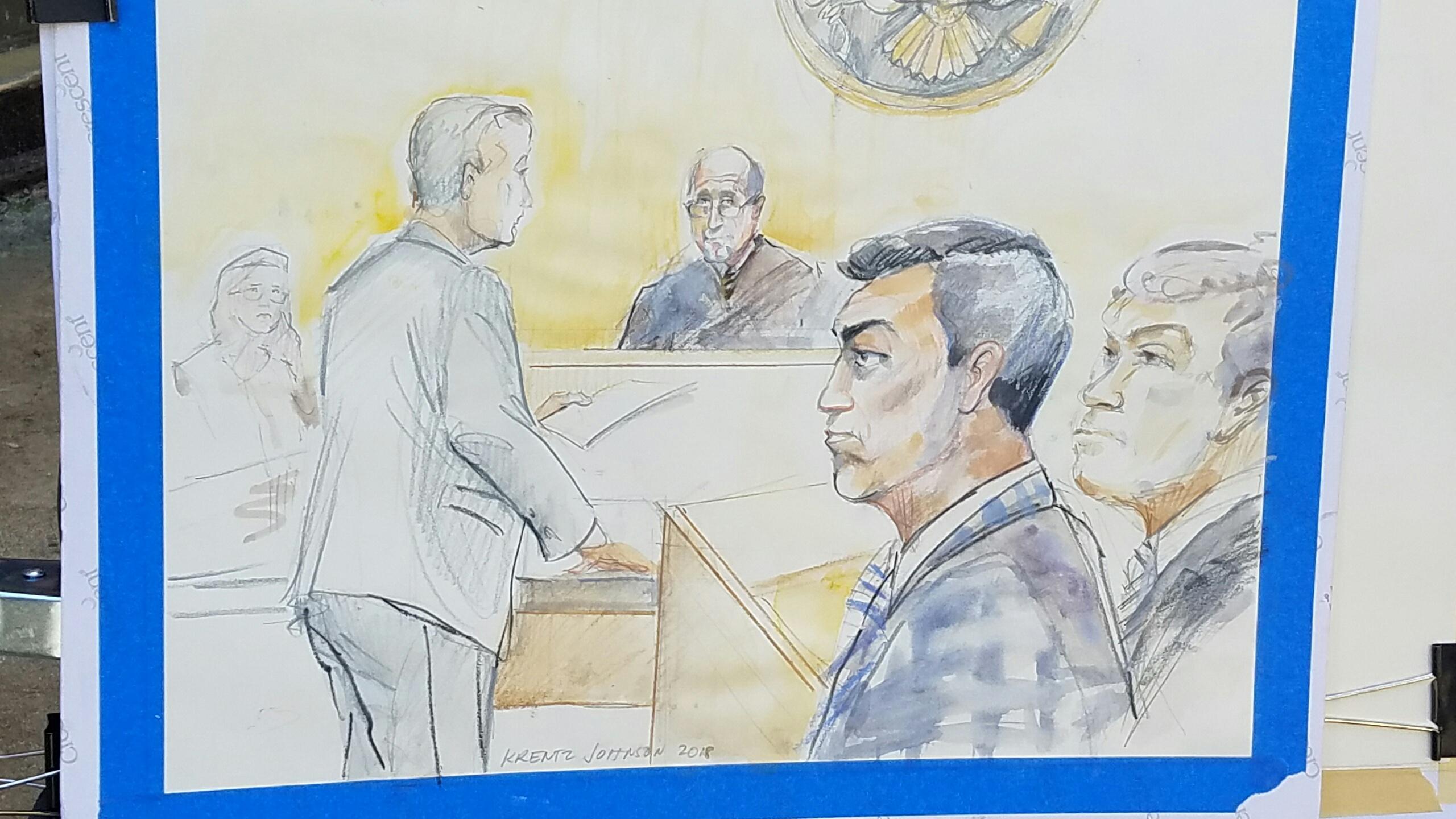 The California secretary of state’s office said there is no process in the elections code for Hunter to remove his name from the ballot, and there can be no write-in candidates for the November election.

The indictment alleges the couple dipped into campaign cash for years to bankroll their lifestyle, while their household budget was awash in red ink. The spending ranged from the banal to the lavish, from movie tickets to a $6,288.74 family vacation at a resort in Hawaii.

“The Hunters spent substantially more than they earned,” the indictment said. “They overdrew their bank account more than 1,100 times in a 7-year period resulting in approximately $37,761 in ‘overdraft’ and ‘insufficient funds’ bank fees.”

Hunter’s opponent in the general election is Ammar Campa-Najjar, 29, a Democrat who has never held elective office. He received 17 percent of the votes in the primary, coming in second to Hunter. The top two vote getters in California primaries advance regardless of their party affiliation.

The two sketches were done by artist Krentz Johnson.

#HunterIndictment Both Congressman Duncan D. Hunter (@Rep_Hunter) and his wife plead not guilty in federal court during arraignment