Elder scored a swift court victory in Sacramento, where he challenged a decision by state election officials to block him from the ballot. Superior Court Judge Laurie M. Earl disagreed with a state decision that Elder failed to meet requirements to file recent tax returns.

Forty-two other candidates have been cleared to appear on the Sept. 14 recall ballot.

Elder described that as governor he would suspend the California Environmental Quality Act, which is being used by environmental extremists to hike up the costs of California’s housing, he explained.

Among his other policies are supporting the police, school-choice, having individual schools decide how to handle mask policies, and he believes that AB 5 should have never been passed.

Instead, he feels that individual businesses should decide what wages to pay their workers.

“Help is on the way,” Elder said, adding that voters can go to his website to throw in a little for the tip jar.

Victory! My next one will be on Sept. 14 at the ballot box. https://t.co/mnvU6s5Wid#RecallGavinNewsom #WeveGotAStateToSave pic.twitter.com/qI2X3IBSHw 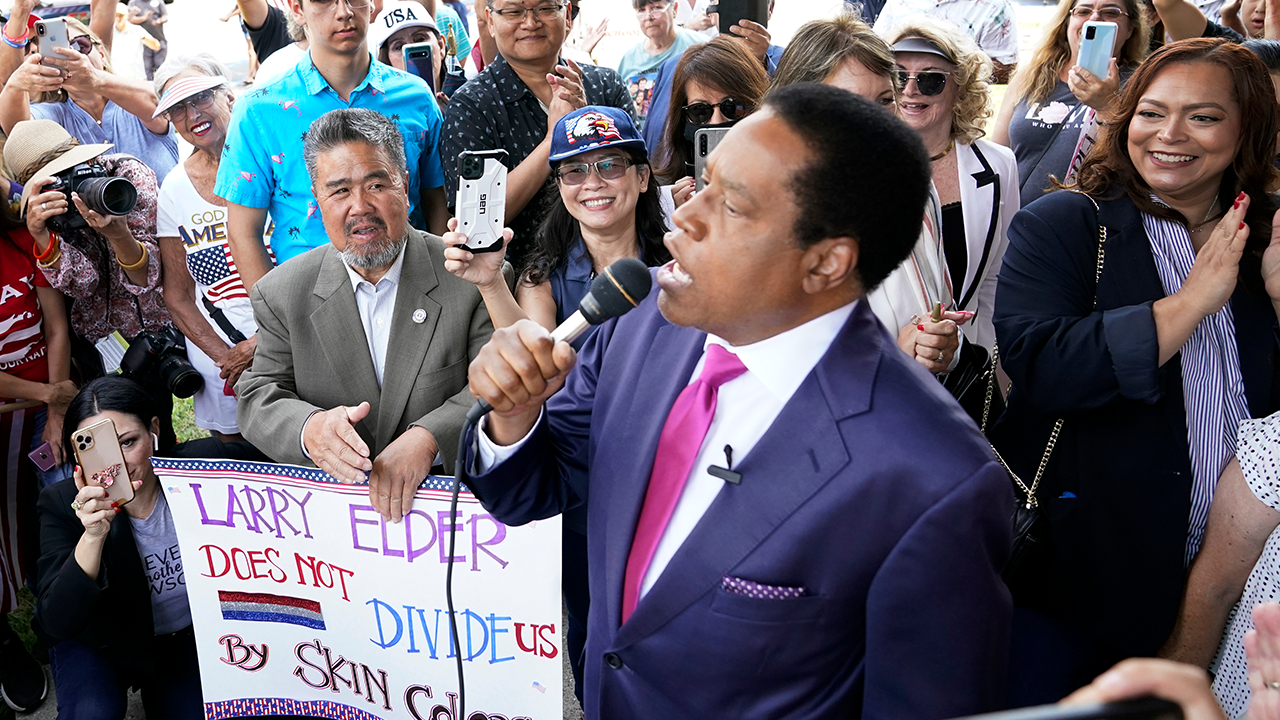