SAN DIEGO (KUSI) – San Diego District Attorney Summer Stephan announced that despite her suggestion to not release Jesus Cecena, the State Board of Parole decided to grant parole to the 57-year-old who killed San Diego Police officer Archie Buggs in 1978. 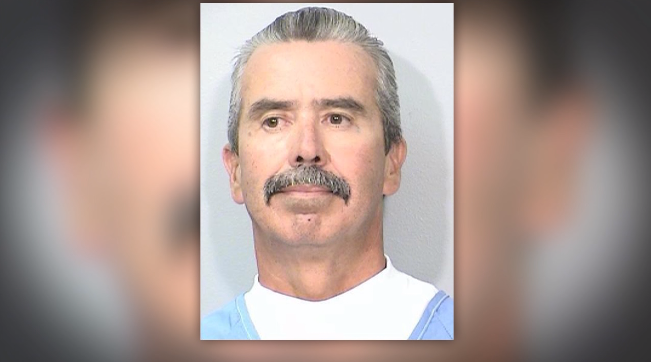 The full press release from Summer Stephan’s office can be read below:

San Diego County District Attorney Summer Stephan said today that in spite of her office’s vigorous and compelling arguments against it, the State Board of Parole has granted parole to Jesus Cecena, 57, who killed a San Diego police officer in 1978. Officer Archie Buggs, 30, was shot four times after he stopped a car driven by Cecena, a gang member in the Skyline neighborhood who was 17-years-old at the time. Cecena fired five times at Buggs, then paused, walked toward the fallen officer and fired a final bullet into his head at point-blank range. The officer died on the street, his hand still on his service revolver.

The Parole Board hearing was held this morning at Valley State Prison near Fresno, California and lasted nearly five hours. The Board announced its decision after deliberating for about 30 minutes.  This was Cecena’s 17th parole hearing which included a discussion of his criminal record, psychiatric factors, parole plans, and statements by representatives of the victim’s family.

California Governor Edmund Brown will receive the case within 120 days for review. The District Attorney’s Office immediately released a statement saying it will urge the governor to reverse the parole grant in the strongest terms possible.

“While we understand the factors considered by the Parole Board, we’re extremely disappointed in its decision to send a cop killer who still lacks honest insight and remorse into this atrocious crime back into the community. He continues to be unpredictable and dangerous,” said District Attorney Summer Stephan. “Given the gravity of the crime and its impact upon the officer’s family and our community, we believe he is not suitable for release. The District Attorney’s Office will strongly urge the Governor to once again reverse this grant of parole in the interest of public safety.”

Cecena was convicted of murder and was sentenced to serve life in prison without the possibility of parole on August 22, 1979. Because Cecena was 17 at the time he killed Officer Buggs, his sentence was reduced to a seven years-to-life term in March of 1982. Cecena’s unstable social history continued during his incarceration; he received more than 10 violation reports for misconduct while in prison.