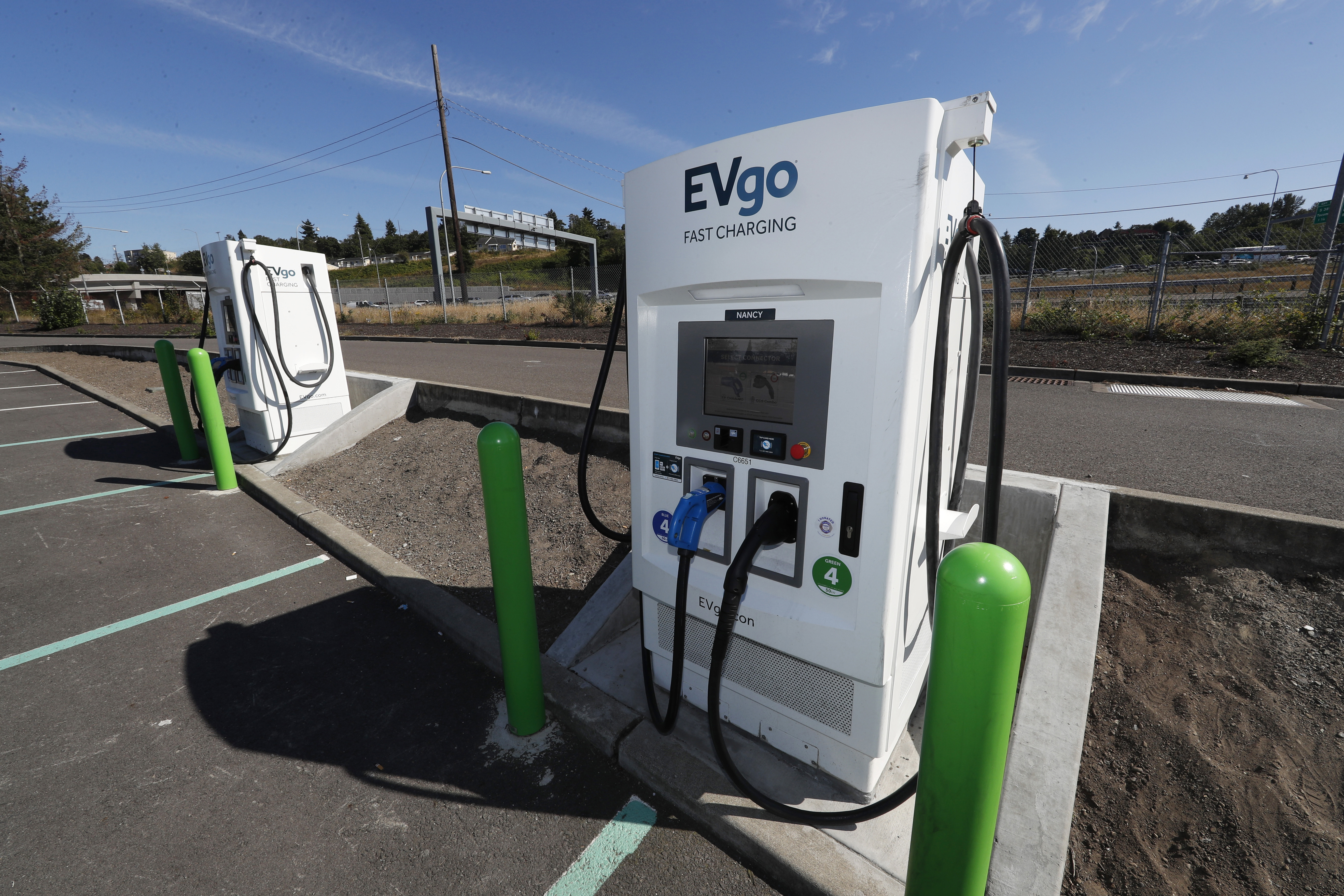 SAN DIEGO (KUSI) – County supervisors Wednesday unanimously approved a “road map” that set goals aimed at encouraging increased use of electric vehicles, including installation of more charging stations throughout the region, the addition of EVs to the county fleet and educational outreach.

Supervisor Nathan Fletcher, who sponsored the plan, described it as “an item we can all agree on.”

“I’m very pleased to see the county taking a leadership role,” he said.

Goals included in the road map are:

— promoting and providing incentives for county employees to own electric vehicles;

— funding an EV expert/consumer advocate as a regional resource; and

— collaborating with regional partners to bolster EV use.

According to the county, the plan has an ultimate cost of roughly $21 million.

According to the county, the plan has an ultimate cost of roughly $21 million. After board Chairwoman Dianne Jacob questioned whether the county could afford it, Chief Administrative Officer Helen Robbins-Meyer said people can “be rest assured this is doable,” as the county has budgeted for it. Staff members told the board that grants are available to help pay for program goals. Staffers will also update the board on the plan at future meetings.

Although she voted in favor of the plan, Supervisor Kristin Gaspar took issue with certain elements, including how a possible requirement of charging stations might affect new home prices.

Gaspar also said that it’s “redundant bureaucracy” to hire an EV expert, considering the San Diego Association of Governments could fill that role. Otherwise, Gaspar said “there is much that is good” about the road map.

Gaspar’s substitute motion to bifurcate the plan died for lack of a second.

Fletcher said that he takes the county’s fiduciary obligations seriously, and the road map doesn’t mandate EV stations for new homes. Supervisor Jim Desmond said it was important that the county get as much use as possible out of EV fleet vehicles.

Supervisor Greg Cox said the road map was “absolutely the right thing to do,” and not just because it will reduce the amount of greenhouse gas in the environment.

“If we make these investments, we’re going to be money ahead over the long haul,” Cox said.

Larry Emerson, a member of San Diego 350, told the board that Chula Vista has a similar EV program, and “the race is on”  for more cities to follow suit. If all the vehicles “were electric with no exhaust, it’s a beautiful future to imagine,” he said.