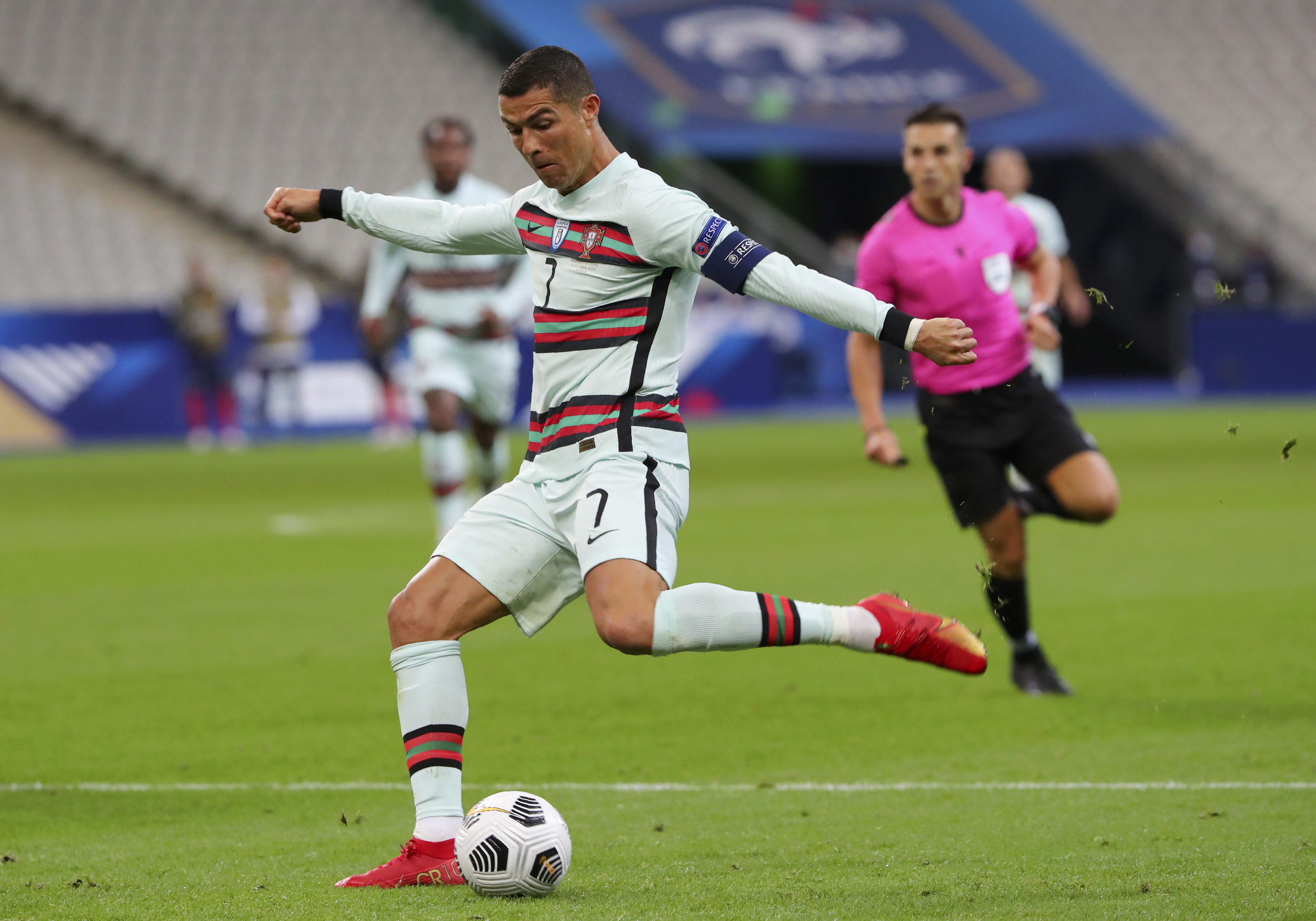 The federation said Ronaldo was doing well and had no symptoms. It did not say when he tested positive.

Ronaldo was dropped from the country’s Nations League match against Sweden on Wednesday.

The federation said Ronaldo’s result prompted another round of tests for the rest of the Portugal squad. It said everyone else in the team tested negative.

The squad was scheduled to practice normally on Tuesday ahead of the match against Sweden in Lisbon.

Portugal and France lead Group 3 with seven points each after three matches.