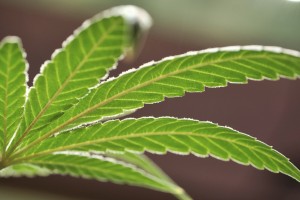 The illegal drug lab in the 1400 block of Fayette Street in El Cajon was being used to process hash oil, a cannabis concentrate, via processes involving the highly flammable solvents butane and hexane, according to the Drug Enforcement Administration.

The agents also arrested a man at the scene on suspicion of illegally manufacturing a controlled substance. His name was not released.