LOS ANGELES (KUSI) – Dea Spanos Berberian, the sister of controlling the Los Angeles Chargers controlling owner, Dean Spanos, has filed a petition in Los Angeles County Superior Court asking a judge to order the sale of the Chargers in order to pay for the family trust’s debts.

The Los Angeles Times reports that Dea Spanos Berberian serves “as co-trustee of the family trust along with her brother,” and says the petition “alleges the trust’s debts and expenses exceed $353 million.”

The petition reads, “Dean refuses to consider a sale of the Trust’s Interest of the Chargers, insisting that the Co-Trustees continue to borrow more and more, and to force the charities and beneficiaries to wait for years and to ‘hope’ while Dean speculates further on a football team.” Continuing, “Dean has failed to present any plan to address the Trust’s bleak financial picture, because there is no other plan than the one urged by [Berberian]. Dean simply refuses to discuss it. … His plan is hope.”

The Los Angeles Times reports that in response to the filing, “Dean Spanos and two of his siblings released a statement Thursday pledging to keep the team in the family. They said if necessary, they were prepared to buy their sister’s stake in the franchise.”

The full Los Angeles Times report can be read here. 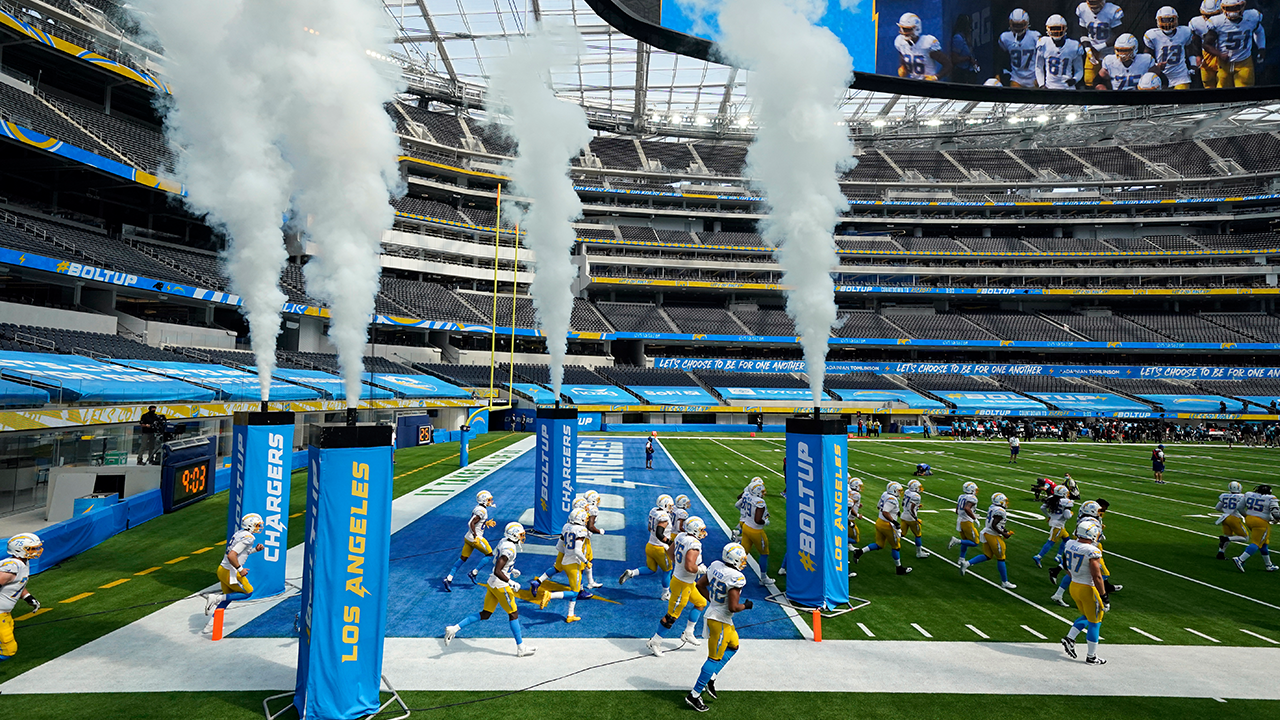